Art and auction refer to the sale of artwork, usually to the highest bidder. There is normally an organizing body that conducts the auction, and a written catalog which lists what items are available for sale long before the actual day of the event. Interested potential buyers can refer to this catalog to get thorough information about the details and minimum pricing of each piece of art.

Presently, the most well-known auction sites are Sotheby’s and Christie’s, both headquartered in New York City. The oldest known site is Stockholm Auction House, founded in 1674 in Sweden. Prior to the establishment of contemporary auction houses and procedures, the norm was to put a price on each piece of art and auction, then inform interested buyers about the date and venue. This procedure, however, was boring and expensive. On March 8, 1742, the first major group of artifacts underwent the modern process of auctioning. The collection belonged to a gentleman from Oxford named Edward Earl. In the consecutive months of February and March in 1754, the second major sale of a collection of artwork took place. This collection belonged to one Dr. Richard Mead and included coins, engraved gems, and pictures. The money generated from this auction just about equaled that of the historic 38-day sale in 1786 of the Duchess of Portland’s artifacts. From the 19th to the present day 21st centuries, art auction has gradually evolved and become the modern extravagant affair that it is. Picasso’s “Women of Algiers” became the most expensive piece of art ever auctioned to date (January 2017), selling for a whopping $179.4 million in May 2015.

Since 2001, the United States has become the world’s biggest market for art, surpassing the European Union. The UK is second globally, while Hong Kong remains the leading market in Asia. In most recent years, however, China’s historical background in art has propelled her into becoming a top world contender in market shares. Sotheby’s and Christie’s, both American establishments, remain the dominant art and auction sites.

Art auction establishments function by mode of official contracts entered into with the owner/seller of artifacts. They charge the owner/seller a percentage of the final selling price as commission. Depending on the establishment, commission normally ranges anywhere between 2% for the most expensive art and 20% for the least. The auction establishment also charges the buyer a “buyer’s premium”, which is usually around 15% of each item purchased. The reasoning behind this is that the establishment conducts a service for the buyers by connecting them to the sellers, and therefore a fee is necessary. The auction establishment, therefore, gets paid by both the seller and buyer of art. This practice was started by Christie’s in 1975 and continues to date. Art and auction are not only limited to old times but it is always a good attraction for its lovers. 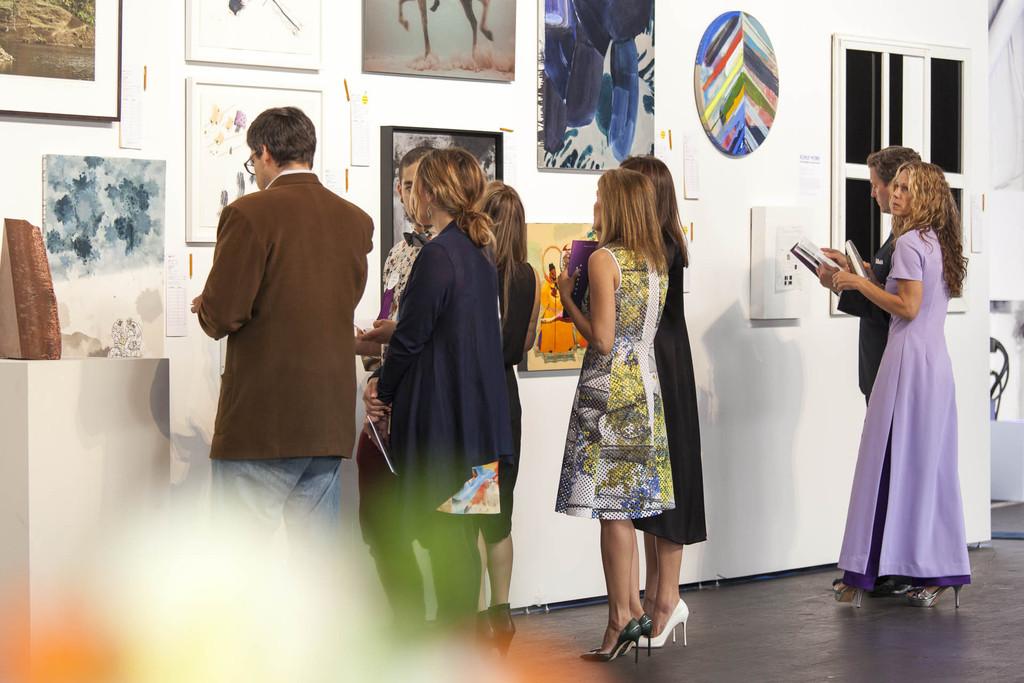 Color Of India - Madhubani Art ROG Centurion Unveils New Gaming Headset Don’t Quit Just Now, There Is Still Much You Can Do For Yourself Get The Bengali Story Book Online Faith Prince Brings Her 'Faith-isms' To L.A. Opera's 'Wonderful Town' 5 Most Common Web Threats Become An Young Agent Of Change Best Cities To Visit In The Philippines Business Sectors That Bring The Highest Profit Financial Planner Hot Tub Booster Seat Review Here's Why Bloggers Are So Popular, And Can You Become One Of Them Too! Art And Auction TOM HANKS THE STAR MOVIE FANS LOVE TO TRUST AN INTRODUCTION TO DIGITAL MARKETING