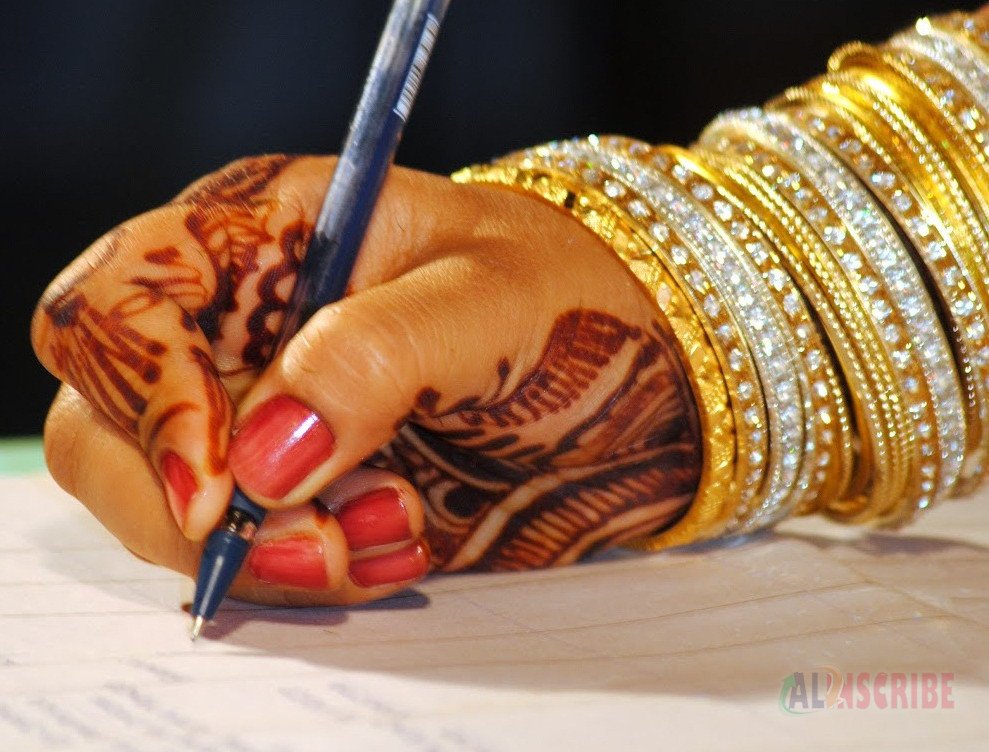 We live in a rapidly changing word. This fact applies to every aspect of human existence like technology and medical treatment to mention just two examples. It is also true of our cultural heritage where age-old traditions like the permanent bond between a man and in a woman in the state of matrimony are seeing rapid pattern changes in our behavior. This article looks at the development of the institution of marriage, its relevance in our present-day society and the important question of the threat to its future existence.

There have been plenty of attempts to define the union between two partners. None have contributed in any way to bring clarity to the question, mainly in view of the many aspects which requires inclusion and the confusing variety in different cultures.  My own take on it is that it is an agreement between two people to live in a union on a permanent basis, causing rights and liabilities for the two parties and their offspring.

No one knows what the origin of long-term unions between men and women are. The occurrence of such unions dates back to the time before recorded history. Its inclusion in documents or books of a religious nature is of fairly recent origin. So, let us just accept in good faith that marriage is a cultural fixture of human society since time immemorial. 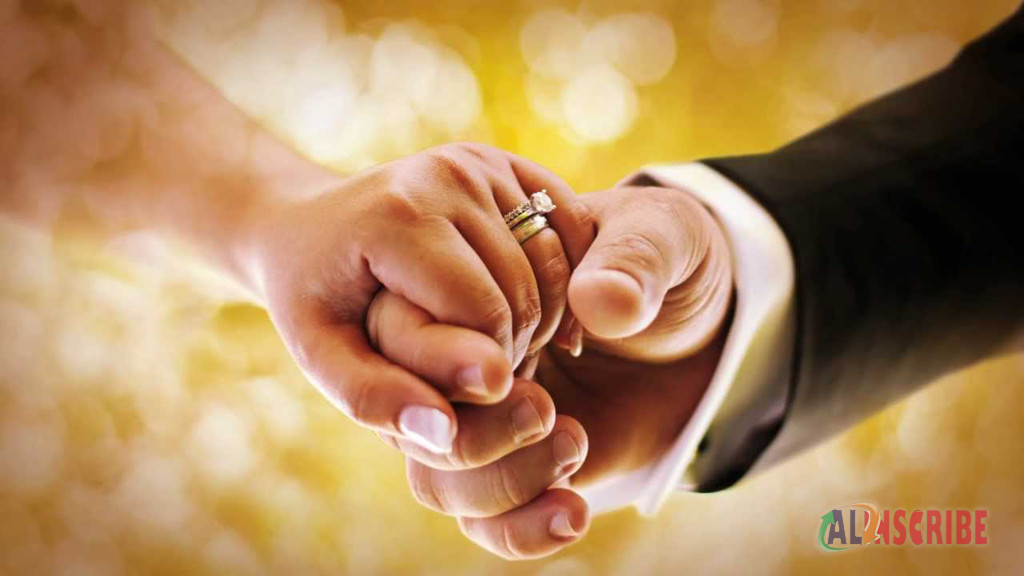 The Role of Religion

After the recording of history started marriage was dealt with in the realm of civil unions with the churches playing little if any role in these events.  Subsequently, with the rise of religions, this situation changed dramatically. Today the four main religions of the world, and admittedly there are many others, play a significant role in wedding ceremonies.  Besides conducting these ceremonies in the religious environment, rules and prescriptions about the partners in a union have gained a tremendous foothold. In the Roman Catholic Church, these rites were given the status of sacraments which means that they are regarded as a direct blessing from God with God being an active part of the union. These observations, apply equally to Islam and Hinduism.  It is only Buddhism that stands somewhat removed from marriages and referring to it only indirectly.

For most people marriage refers to the union between a consenting man and a consenting woman in matrimony. However, there are numerous forms of marriages that require some attention to illustrate the variety of its nature.  Monogamy refers to the union of a two people on a permanent basis and serial monogamy to a series of such unions following the divorce from a previous partner. In countries where marriage between only two partners are allowed bigamy refers to the marital bonding with more than one partner at the time where other such bindings exist. Polygamy is the situation where a man is allowed to marry many wives at the same time and polyandry where the female is allowed to have more than one male partner. Although the latter two forms are more prevalent in terms of the number of societies where they are allowed than monogamy, the actual existence of these unions is far less common than monogamy.  Also spare a thought for child marriages, arranged marriages, and bride kidnapping. Same sex marriages have over time become more acceptable in various societies but are still frowned upon in a sizable portion of cultures. The forms of permanent unions mentioned here are by no means the entire range of wedding phenomena.

Mention is required of the prohibition on marriages between family members of varying degrees and enforced in most countries by law.  By far the most basic prohibition applies to spousal unions between parents and children and between siblings.

Over time the practice to conclude wedding ceremonies in churches have become firmly entrenched.  At present, there is some move away from this practice but this still applies to a relatively small percentage of such events. In some cases, the attendance of wedding ceremonies may require your commitment for a considerable time.  Roman Catholic services may last in excess of two hours and in the case of Hindu marriages you may be required to be in attendance for as long as five hours. In the latter case, the ceremony is, however, combined with the celebrations which make the event more bearable.

With reference to the festivities different cultures once again exhibit unique aspects.  In English-speaking countries, the throwing of a bouquet or the removal of the garter is well known but stranger practices may surprise the reader. In some African countries, the bride and groom are not allowed to smile at all or the father of the bride may spit on his daughter when she leaves with her groom.  In China, the groom will go around shooting arrows at his bride, without the arrowheads, and then at the celebrations proceed to break the arrows.

There is a world-wide tendency for people to get married at an older age than applicable traditionally.  On the other end of the scales the practice to force some girls to wed at a very tender age continues.  Historically marriages at the age of 7 were not uncommon and sadly this situation remains in some societies. As much as we have progressed in the eradication of such practices some of the states in the USA continue to have statutes allowing the entering into spousal bliss at the age of 14. At present, the average age for men to involve themselves in matrimony is 31 and for women just under 30. 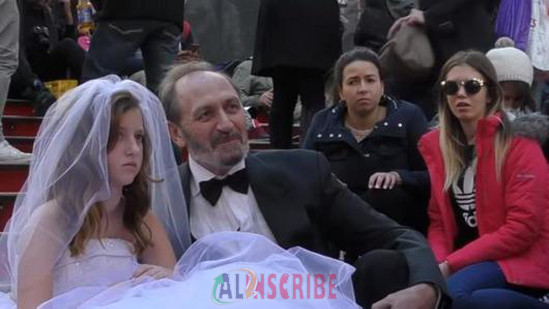 Marriage on the Decline 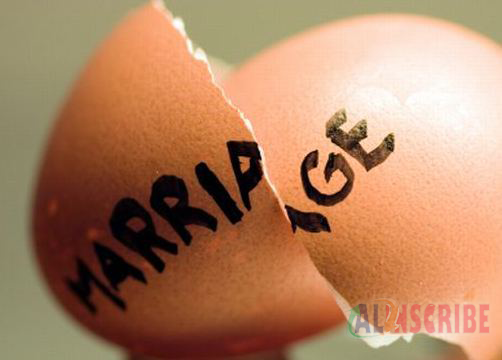 Irrespective of your own views regarding the usefulness of married life, the sentiments of the younger generation will determine the future of the age-old institution of marriage. There is no doubt that men and women will continue to have personal relationships with each other and the same applies to same-sex partners.  I have enough faith in the human spirit to know that humans will continue to strive for happiness in long-term liaisons because such connections fulfill a basic need of human existence.

MARRIAGE UNDER DEATHLY THREAT? Make Your Wedding Memorable With The Assistance Of Wedding Specialists in Montreal