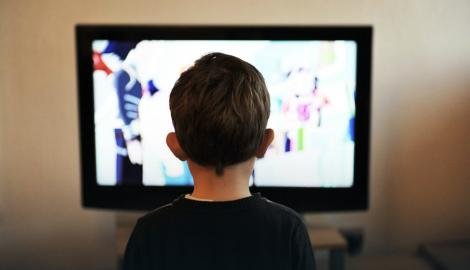 The progress of modern technology and the increasingly important role of the Internet have contributed to numerous media, such as radio and newspapers to lose in importance; However, this is not the case with television. The fact is that it is still the most popular medium also undergone significant changes in recent years, but they all have contributed only the beginning of a new era of television, which offers viewers a number of advantages.

Choice of programs that we see have a huge impact on our behavior and way of thinking, it would be good to reflect on what channel we stop before the next time we take remote control in hand, especially if you will look at the content and children too.

Select the program from which you will benefit

Unlike some bygone time when the average viewer could choose between a few television programs, today we are offering a much larger selection of channels. This great competition forced the television that are always looking for new content that will attract audiences.

However, in the race for higher ratings often we can see that television forget their primary role: to offer the audience content that will simultaneously educate, inform and entertain. Interesting and creatively designed program offers viewers a completely new dimension of television, and goal is not simply to kill boredom. 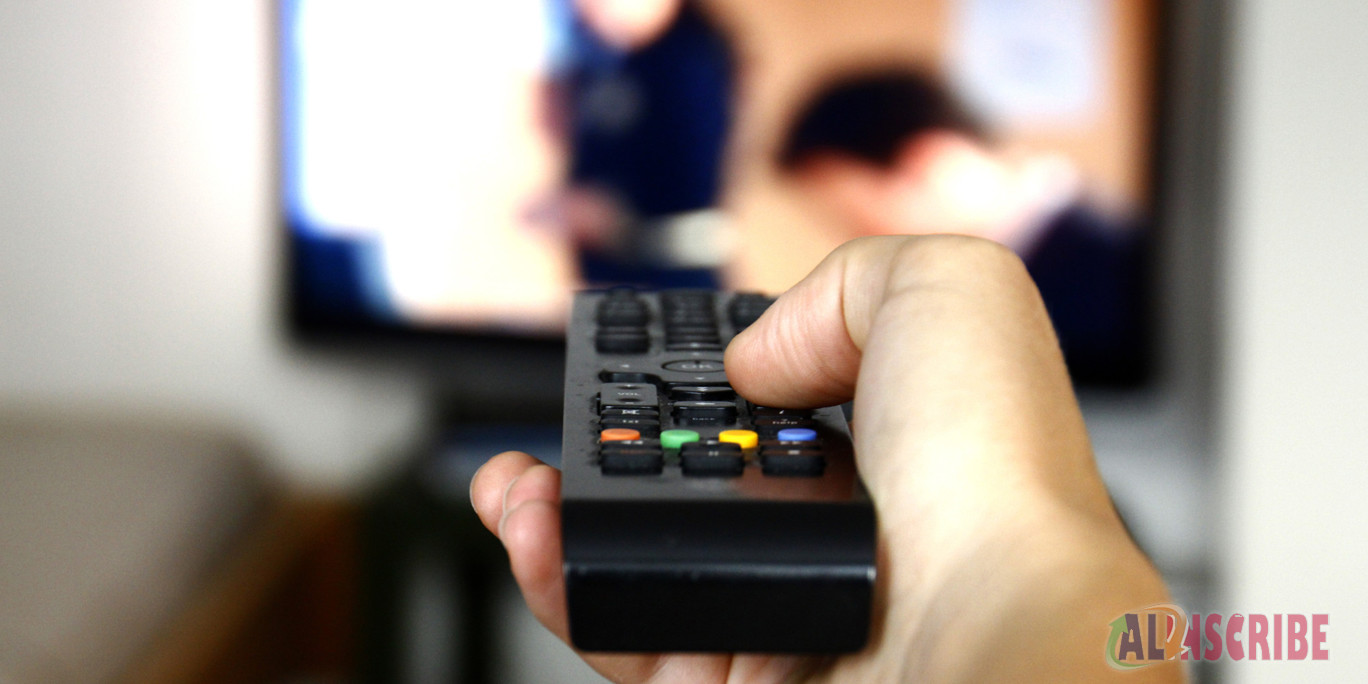 If you are tired of watching the program after which you feel that you are irrevocably lost time, then it is time to find a different TV channel. New educational television stations offer you the opportunity to enjoy in one place in interesting programs in the field of culture, science and art, but also to be informed about news from the world of technology, business and design.

The program can track anytime, anywhere

In addition for being different in content editing, same channels as a modern television offer to viewers to follow the program not only through television but also through mobile phones, tablets and computers. In addition, the platform for Video on Demand, you can always find your favorite show and watch it on any device. 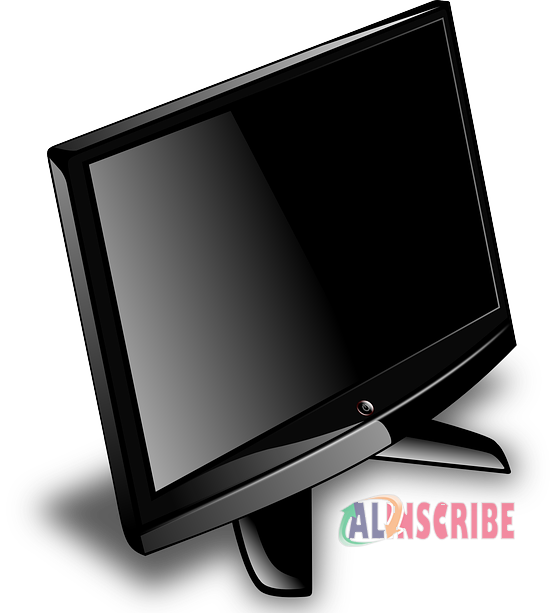 These options provide you the opportunity to not only watch the program being broadcast in your spare time while sitting in front of TV screens, but to enjoy the exclusive content that matches your interests. Opt for an interactive program suitable for all ages and you will quickly notice that you have expanded your interests in a way that will make you a better and more successful person.