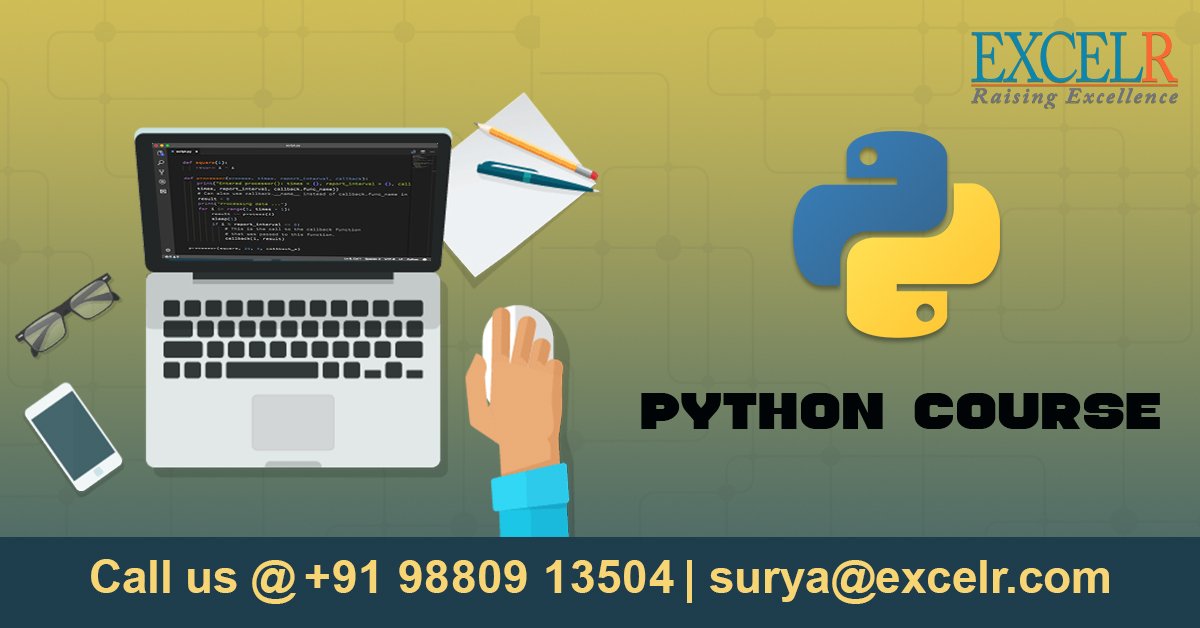 Matplotlib of the Python programming language is used in data science technology when our data is stored in two-dimensional form and we want to process it in two-dimensional form. There is a module present in the Matplotlib which is known as pyplot. This module provides various features which help in performing operations on the data. The Matplotlib uses different types of graphs for storing and representing the data; for example, bar charts, error charts, histogram, power spectra, etc.

The NumPy library in python programming language stands for numerical python. In the NumPy library, multidimensional arrays are created. In data science technology, this library is mostly used for performing logical and arithmetic operations on the arrays. It has been said that NumPy library can be used along with other libraries of python as an alternative to the MATLAB.

OPERATIONS WHICH ARE PERFORMED ON ARRAYS USING NUMPY

HOW TO CREATE N DIMENSIONAL ARRAY IN PYTHON

If we want to create ndarray in our program, we should call the numpy.array function. In the technical language, when we use a function, we say we called a function. This function is a parametric function and takes the parameters--> object, dtype, copy, order, subok, ndmin. The syntax of this function is as follows-->

Here are some data types which are used in the NumPy library of the Python language. They are listed below-->

There are many more. I have listed a few of them.