Best Programming Languages To Learn For 2020 & Beyond 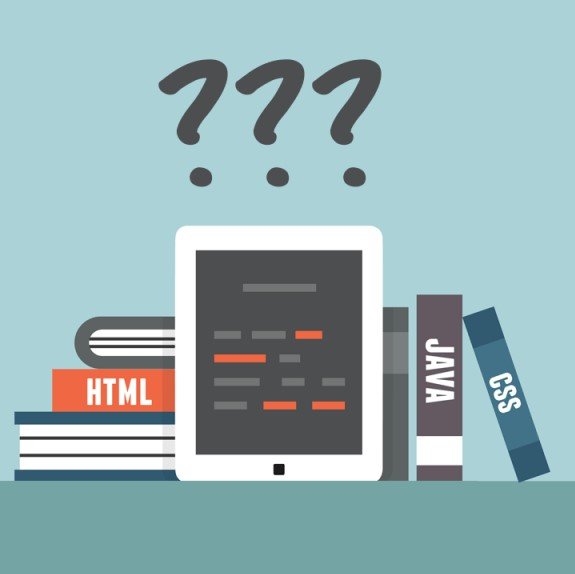 Programming Languages are a base that makes every single device operational today. No matter what, either it is a microwave oven, laptop smartphone or even planes and satellites, all of them are running because they are programmed to do so. As the demand for these devices is increasing and with the introduction of smart devices and Artificial intelligence, the demand for the programming languages has increased tremendously.  Which is why demand for best online coding courses are increasing steadily everyday. 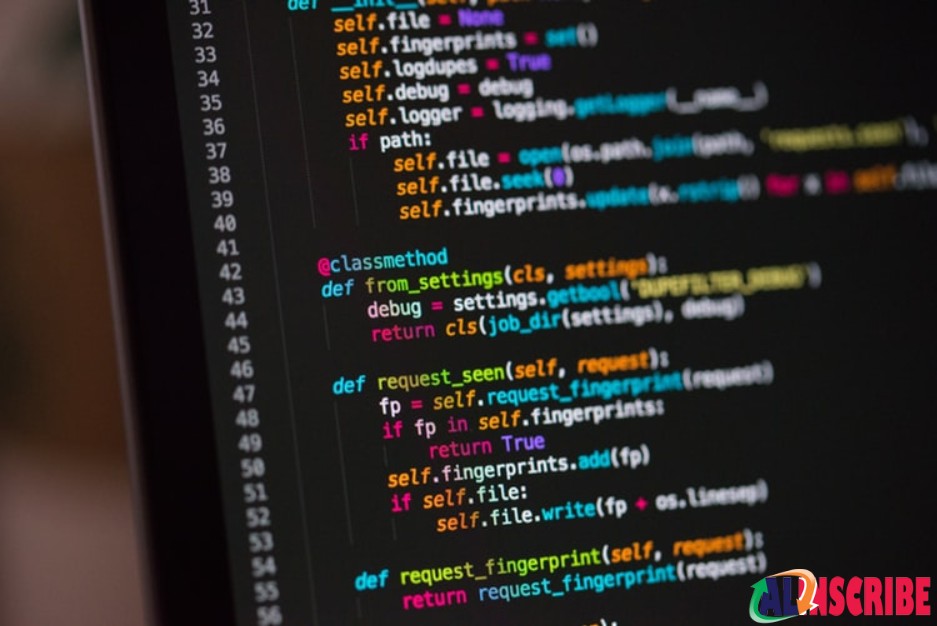 Python is no doubt on of the best and easiest programming languages in the world. Although the language was introduced back in 1991, it is still one of the most popular and productive languages in the world. Python is really easy to understand and learn but in terms of development, you can make some top-level programs from it. The language has applications in a number of fields including Artificial intelligence, Machine Learning, Web or Desktop application and much more. YouTube, Instagram, Pinterest and a lot of another famous programs were built in Python. 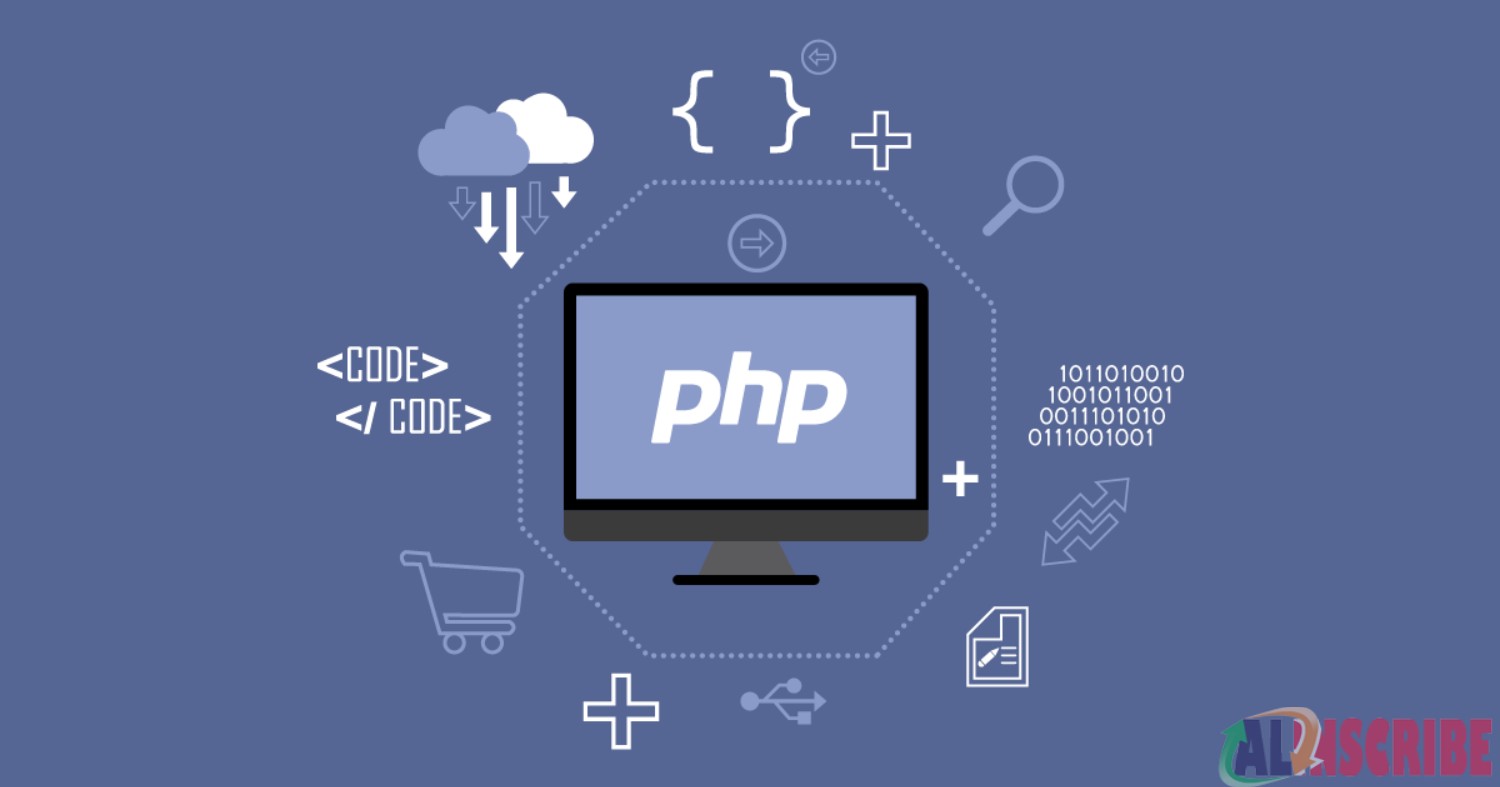 PHP is one of the backend and core languages in web and software development. PHP is platform independent. You can run PHP in any of these Operating Systems, Linux, Windows and macOS. YOu can use modern PHP to develop desktop software. The language is running the majority of the websites on the internet today and is really crucial. In addition to this, PHP is really easy to understand. Although, there are several competitors to this language today like JavaScript, Python, etc. the language is being used in the majority of the old websites, and organizations. This is the reason that the demand for this website is still high and if you want to get hired by old companies, or want to design a website from scratch, then this language will be suitable for you.

The Internet is the main source of our entertainment, trading, and learning. As the internet is made-up of websites, the demand for Web Development is increasing each day. JavaScript is a core Web development language and acts as a base for Web-based applications. This is one of the most highly demanded languages in the United States. The language is highly versatile, easy to learn and you can make dynamic web pages, web-based application and a lot of other stuff. So, if you want to secure a job in India or abroad, then you should definitely learn JavaScript.

Java is one of the most widely used high-level programming languages in the world. The language is commonly used for developing a mobile application, desktop applications, and other crucial or high-end programs. Majority of the software we use today or the ones which the large organization use is developed in Java. The integration of Object-oriented programming in Java made the language more useful.

Java has extensive Library support and has is really easy to learn as compared to C and C++. Moreover, the interface is really friendly.  If you want to pursue your career in some large organization, then definitely you should master your skills in Java. 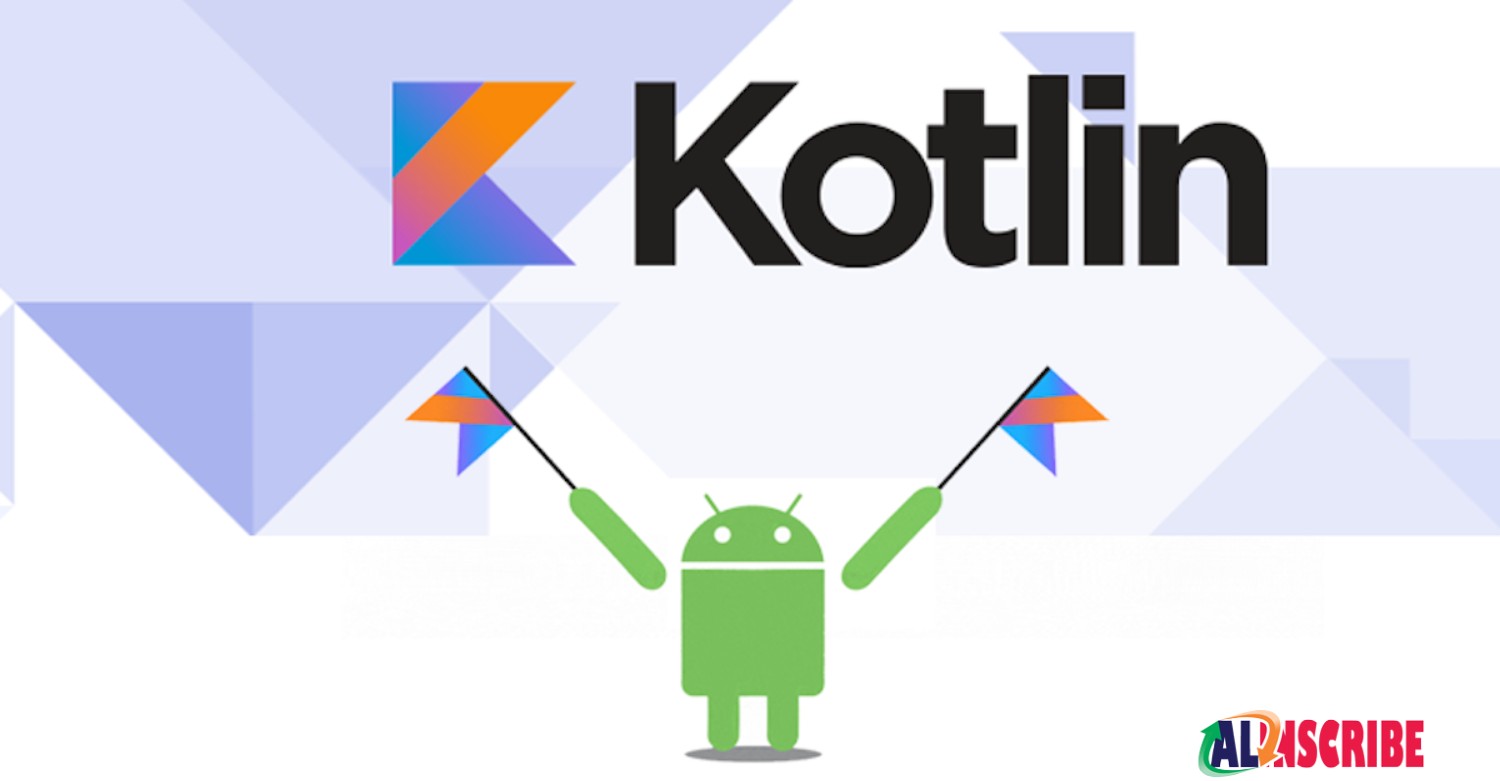 The increase of Android phone users led to an increase in demand for android apps. There is a huge potential for developing and selling mobile apps nowadays as there are millions of Android users.

Kotlin is a programming language that is specifically built for Android apps. The language is developed by Google and designated it as an official language to develop Android apps. In addition, the language is having some sort of interoperation with Java and fulfills all the shortcomings of it. This made the language versatile, effective and the users really enjoy working on it. Already, many large brands have shifted to Kotlin. If you are looking for your career in Android development, learning Kotlin will be a good choice.

Not all of the companies and organizations demand the latest languages as there is still scope for old languages that can manage the base of systems. C and C++ are one of the oldest and best-considered programming languages to this date. These languages were the first that were user-friendly and really easy to learn and program. The C language can give you access to the underlying hardware, low-level access to memory and even you can program smart devices with it.

If you want to work for low-level systems or want to become a system-level programmer, then you should learn the two languages. In addition to this, if you don’t want to go for long-term with these languages, then at least these languages could improve your programming skills a lot.

Similar to the Kotlin that is specifically designed for Android development, Swift is a programming language that is used to develop iOS apps. The language was announced by Apple as an official language to develop MAC, iOS and Apple Watch software. The language is really easy to learn and can be understood by the people with even 0% of prior programming experience.

On average, almost 50% of the iOS apps and games are using swift. So, if you are interested to develop iOS apps, want to pursue your career in iOS development or even dreaming to get hired by Apple, then mastering your skills in Swift can turn your dreams into reality. 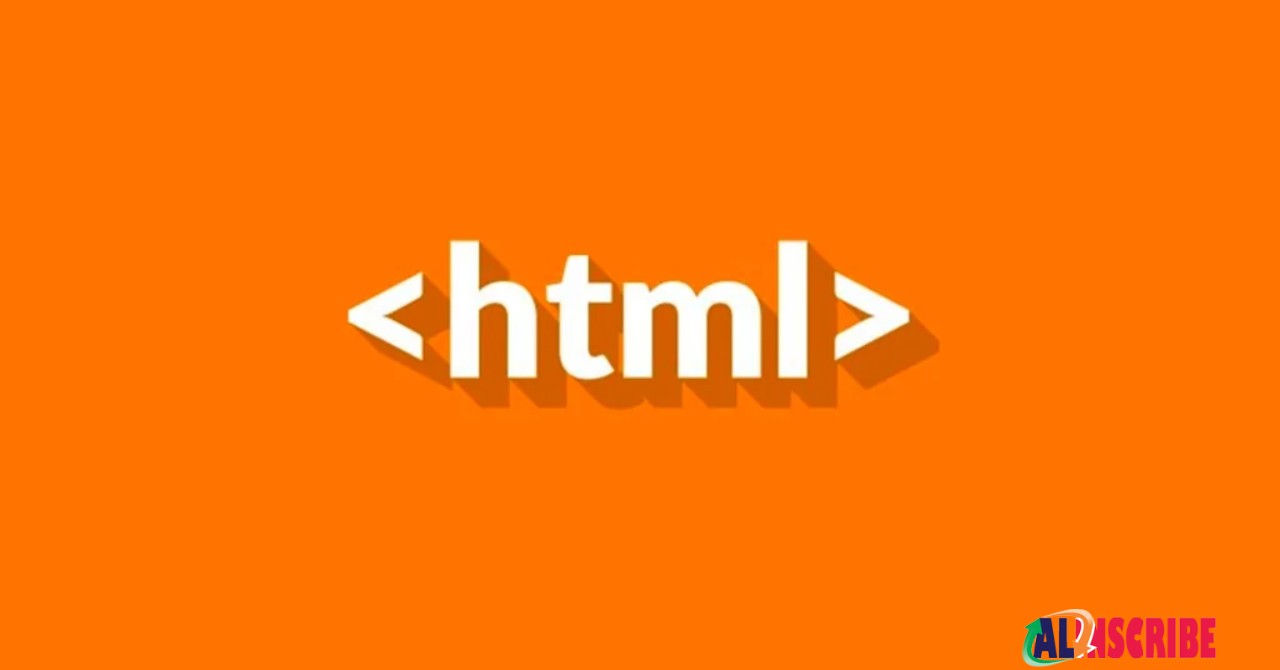 HTML and CSS both are the basic languages that are used to design and develop websites. Each day, thousands of users are added to the internet and so is the demand for web design and development. The best thing that I like the most about HTML and CSS is that they are really easy to learn and understand. A person with even basic knowledge of programming can get easily used to it.

By learning these languages, you can easily secure a job anywhere in the world. Moreover, you can start your freelancing career with web development and earn a handsome amount of cash from it. 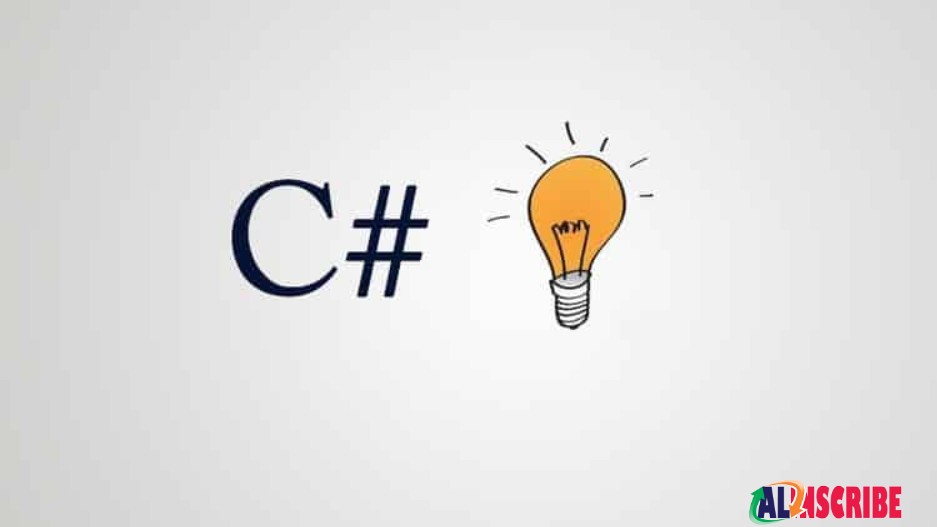 C# or precisely C sharp is another productive programming language developed by Microsoft. We can say that C# is an advanced or latest version of C and C++. This is the reason that C# is really easy to learn for the people who have prior knowledge of C++ and C.

We can develop web applications, desktop applications, iOS apps, android apps, games and much more with C#. Hence, if you are planning or want to become a professional developer, then you must have an excellent grip over C# as it will help you a lot in several development fields.

ALSOFT has a successful history of achieving several milestones in the field of computing. No matter what sort of query it is, ALSOFT has always served its customers in Web Development, APP development and all of the other similar fields. For more questions regarding this article, or in case of any services, do contact us without any hesitation.