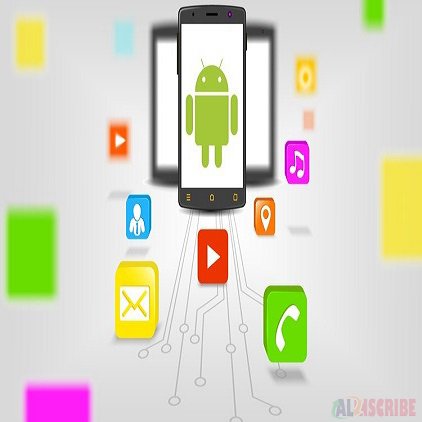 Android or iPhone! There is a never-ending comparison on these two devices on the basis of features and functionality. Of course, the iPhone devices come with a sleek and slim look that can make any user fall in love with it but sometimes only looks are not enough to win the hearts of the smartphone users. This is the reason; iPhone only covers only 20 to 30 percent shares of the mobile market.

Awesome Android Features You can do with Smartphone

On the flip side of the coin, Android comes with an extremely powerful operating system that can be used for more than scrolling through social media, calling and WhatsApp. The extreme grip of Android devices over the market is what encourages marketers to develop an android app through native android application development services. If you are an android user and still doubt your choice of device, then here are some awesome Android features that will make you fall in love with your Android smartphone.

Voice search with the off-screen 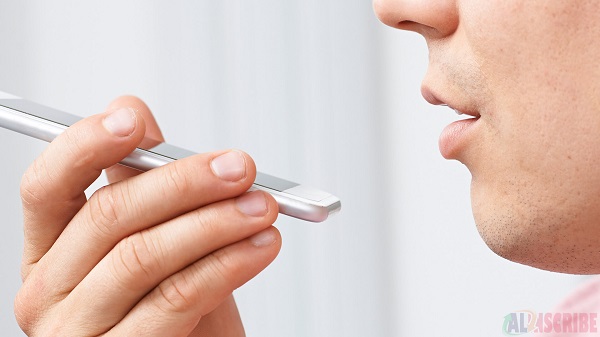 Your Android device is packed with lots of features including the voice search. All you have to do is say “ok google” and it will be activated from anywhere from the operating system. Some of the latest Android smartphones allow users to active voice search even when the phone screen is off!

Although the voice search feature is similar to Apple’s “Hey Siri” but in the iPhone, it only works when the phone is connected or on. In addition, the latest Android devices allow users to give voice commands even if the phone screen is off.

Remote lock if you lost your phone 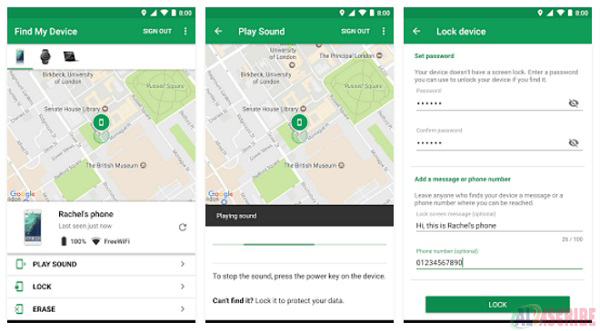 Do you keep losing your phone here and there and later face difficulties finding it? Don’t worry, Android has you covered. Google offers great android features for the user called “Android Device Manager” that allows users to track their phone if they ever lost it somewhere. Now, all you have to do is enable the feature through the security setting and access the site through the laptop if you ever lost it.

Your device is faster than iOS

Many users live in the misconception that iOS devices are faster than android which is far from the truth. In fact, Android devices allow users to enhance the speed of the devices by making a few adjustments in the setting section. Yup! You can thank us later for sharing this.

These amazing features of Android devices have played a huge role in making them popular in the mobile market. And now it surely makes sense why many professionals choose to provide android mobile application development services.