What Is The Conservative Movement? 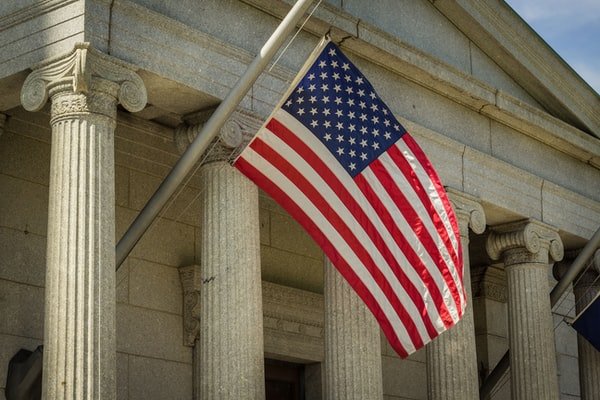 There are two primary political parties in the United States, the Republican and the Democratic Parties.  The Republican party supports our capitalist Republic, with a strong National defense, and the freedom for individuals to choose their path in life, whether to strive to succeed greatly, or to remain at the bottom of the Nation’s economic pyramid.  Their objective is to maintain the playing field, and let the citizens each determine their own score.  This Conservatism is articulated in our Constitution.

The Democratic Party believes in a minimalist National defense, and government determined choices that the citizens must adhere to.  They want to eliminate private sector medical care, and replace it with government controlled medical care.  They not only want to provide the playing field, but also determine the score for each player.  Their beliefs are based on a combination liberalism and socialism, and other “ism” governmental forms that decide what is “fair”, or blatantly favor the dictator and his thugs; the “ordinary citizens” are merely slaves under such governments.

What You Should Know about Libertarian vs Conservative Thought

When it comes to libertarian vs conservative ideologies, it is worth mentioning that these ideologies have little in common.  While both forms appear to accept our Constitution as the controlling document, the libertarians seek to re-interpret or re-write areas that were written by the Framers.  During the 231 years since our Constitution was ratified, there have been a number of activist decisions by the Supreme Court that have significantly departed from the Framer’s intent, in each case moving our Country toward libertarian or socialist ideology. 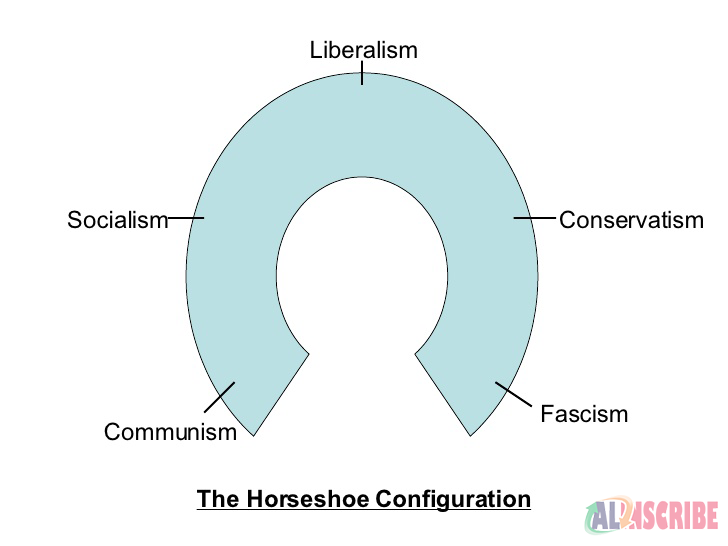 When it comes to the dichotomy of libertarian vs conservative , it is worth mentioning that conservatives advocate individual liberty and responsibility, which they consider to be the main rights and obligations of free people.  This was accomplished by the Framers in the Constitution by limiting the Federal Government to the Enumerated Powers, listed in Article 1, Section 8.  Unfortunately, at various times, the Supreme Court issued activist rulings that altered the meaning of sections of the Constitution.  Most of our current National challenges are due to such decisions.

The first, and perhaps most significant libertarian miss-interpretation of our Constitution involved the opening line in Article 1, Section 8:

The phrase “promote the general welfare” has been interpreted by the libertarians to mean that the Federal government can do literally anything that they claim to be for the “general good.”  The Father of our Constitution, James Madison, explained in Federalist #41 that this phrase conveys no such authority to the Federal government.  How can it be for the good of ALL Americans if the earnings of the industrious are taken from them, and passed on to people who have contributed nothing?

Conservatives adhere to the Madison definition, and each of the Enumerated Powers clearly benefits all of our citizens, not just a particular ethnic or socioeconomic group.  Unfortunately, most of our very high cost, and least successful Federal “welfare” programs exist because of this flawed interpretation of the Framers words.

Why Is the Conservative Movement Important?

Today, there is a large gap between what the Constitution allows our Federal Government to do, and what it is actually doing.  All of the aberrant behavior is traceable to libertarian behavior, and sanctioned by activists sitting in our Federal Court Houses.  If there is any pressure to return to our Constitution, it is coming from. 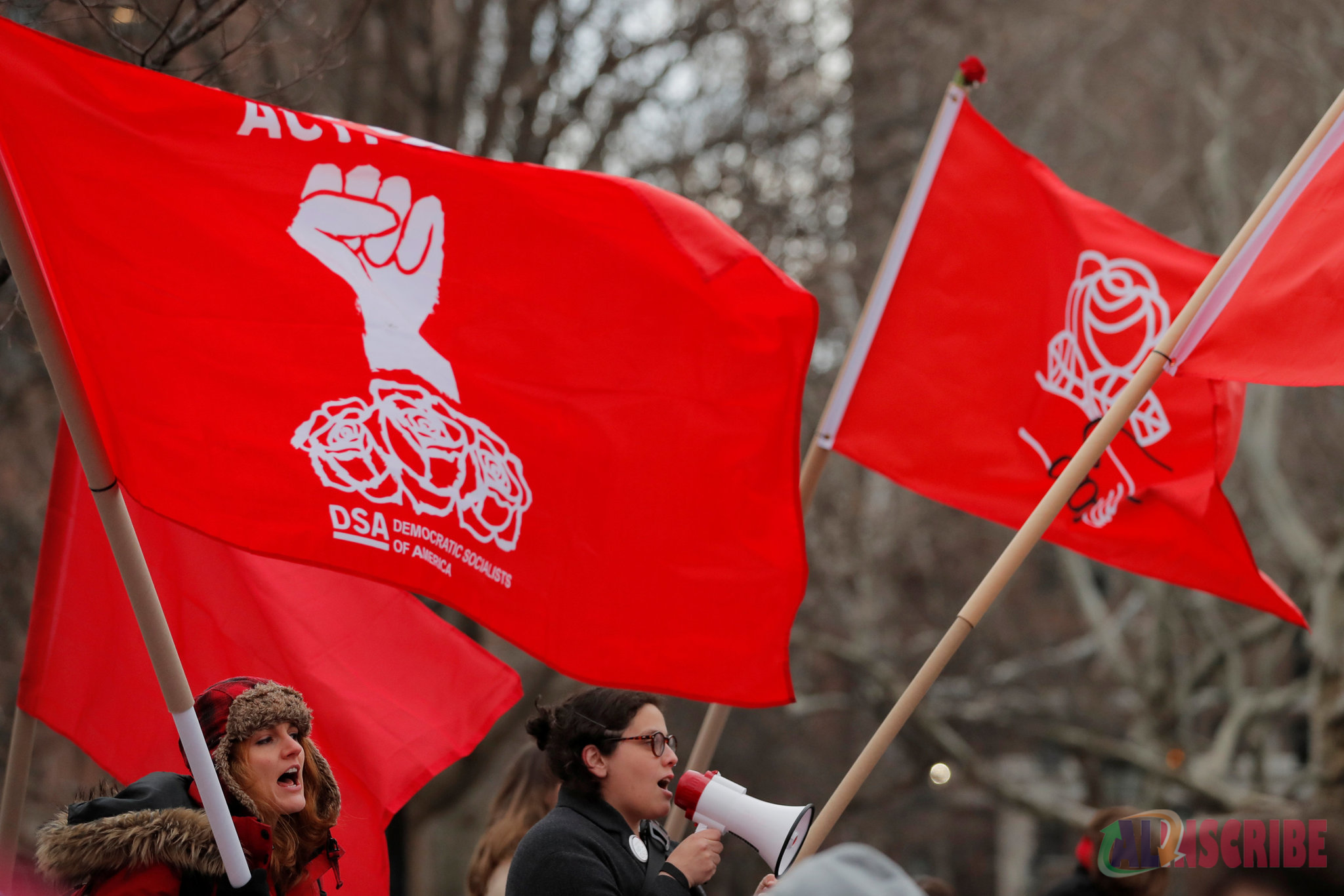 Consider our own Plymouth Colony, founded in 1620. The charter they wrote for themselves was based on "communal ownership."  In other words, all the farmers brought their crops to the communal barn. And everyone was able to get what they wanted from the barn.  For a while this worked; people worked for the common good, not for themselves.

Eventually, some people began doing less work, but taking their normal share of the crops.  After about 2 years, there was massive starvation, death, the crops lay rotting on the ground, and the colony was close to dying completely.

They had forgotten a very simple maxim of human nature:

Finally, the leader, Governor Bradford, rewrote the charter, now based upon private ownership of property.  The colony then began to restore itself.

An acute awareness of this principle is a key element of the Conservative movement.

What Is The Conservative Movement?