Top 10 Restaurants Of The World That Are Foodies’ Heaven 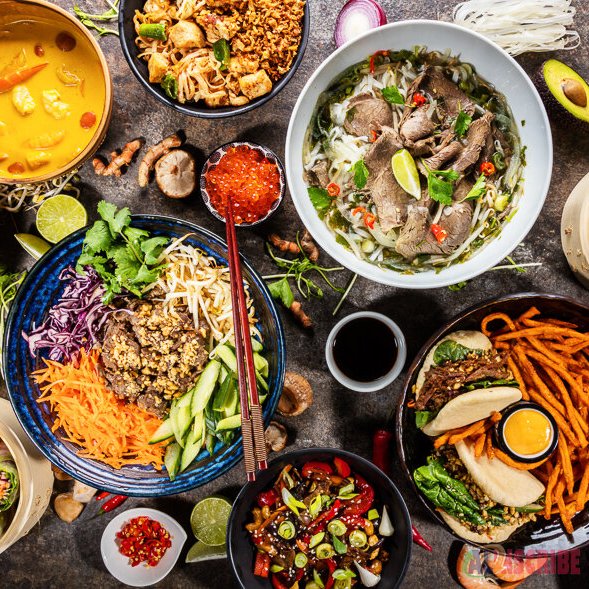 Food, water, and air are the three basic elements that the living beings need to continue their life. Water and air are two of the primary things, which we absolutely require to get by a day without falling ill, food can still wait. However, water and air are very much tasteless and those never put your tastebuds in any kind of work. This is what food is for. Apart from completing the task of providing us with the strength of keep going, food plays another role of entertaining our tastebuds with various delicacies and flavours. And to be honest, does anyone ever say no to good food? Definitely no. Food is bound to be enjoyed and what make us enjoy our food more are the restaurants.

Having home-cooked food is certainly healthy and cheap but having food in restaurants are not that bad either. Especially when the restaurants are known as some of the best restaurants of the world. These play a huge role in experimenting with flavours and ingredients in order to bring us some food that we have hardly ever tasted anywhere before. Therefore, it is worthy of a try. And to let you know which restaurants deserve your one try; we have prepared this article with the mention of top 10 restaurants of the world that are foodies’ heaven. Please note that, the restaurants that are mentioned here have been ranked based on the report released by The World’s 50 Best. The results have been determined based on public voting. Hence, it is safe to say that these restaurants are very popular. So, lets get to know which is the most popular restaurant in the world. 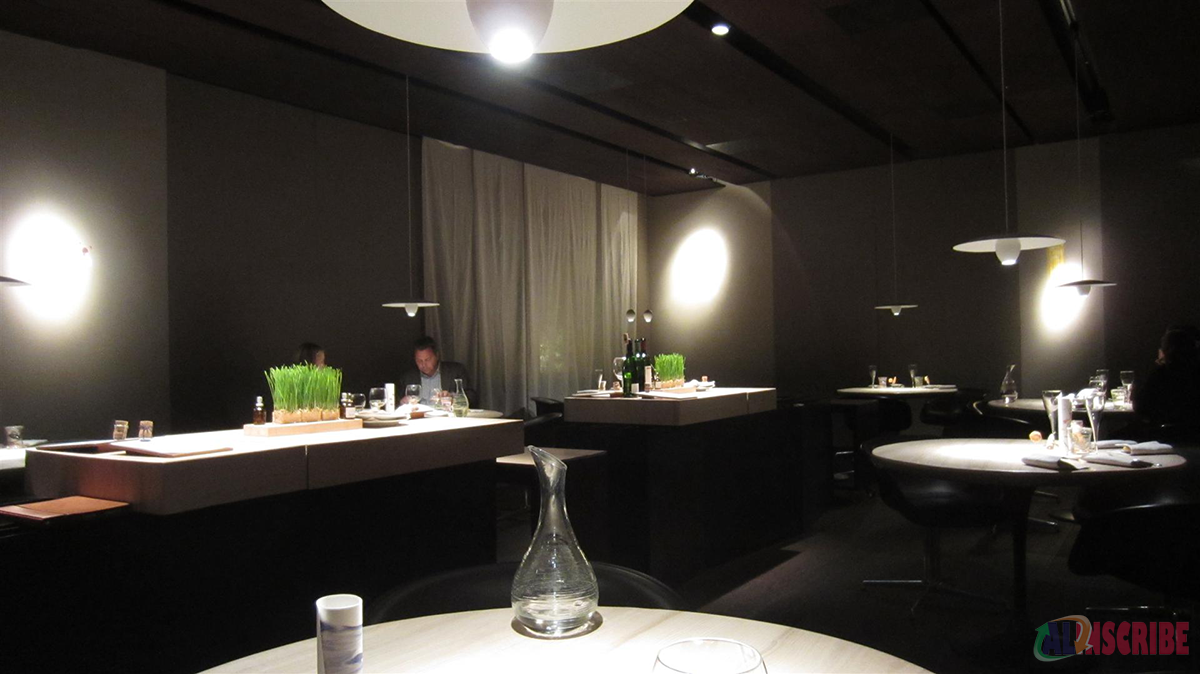 It has been constantly voted by the common people and has secured a safe spot in the list of The World’s Best 50 Restaurants since the year 2006. Forbes has included it in its list of "The 16 Coolest Places to Eat In 2016". Several food critics have also reviewed as one of their best experiences and all of it has made Le Calandre the 10th best restaurant of the world. 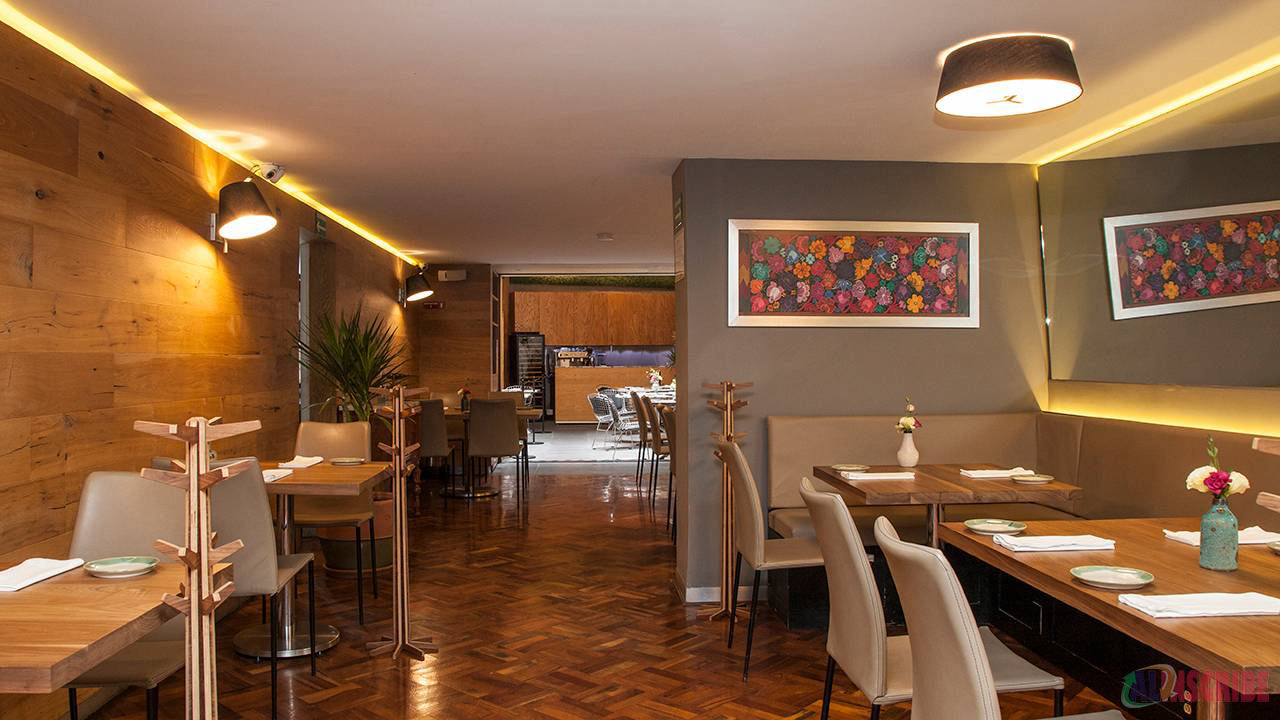 Quintonil stands for the green Mexican herb that features in some of the dishes and cocktails. This is why Chef Jorge Vallejo has taken out the name to establish the restaurant as one of the places for authentic Mexican food. The menu is based on local produce that represents the best of Mexico. The innovative idea that the chefs have incorporated in the restaurant idea has made it one of the most popular and preferred restaurants of the world. 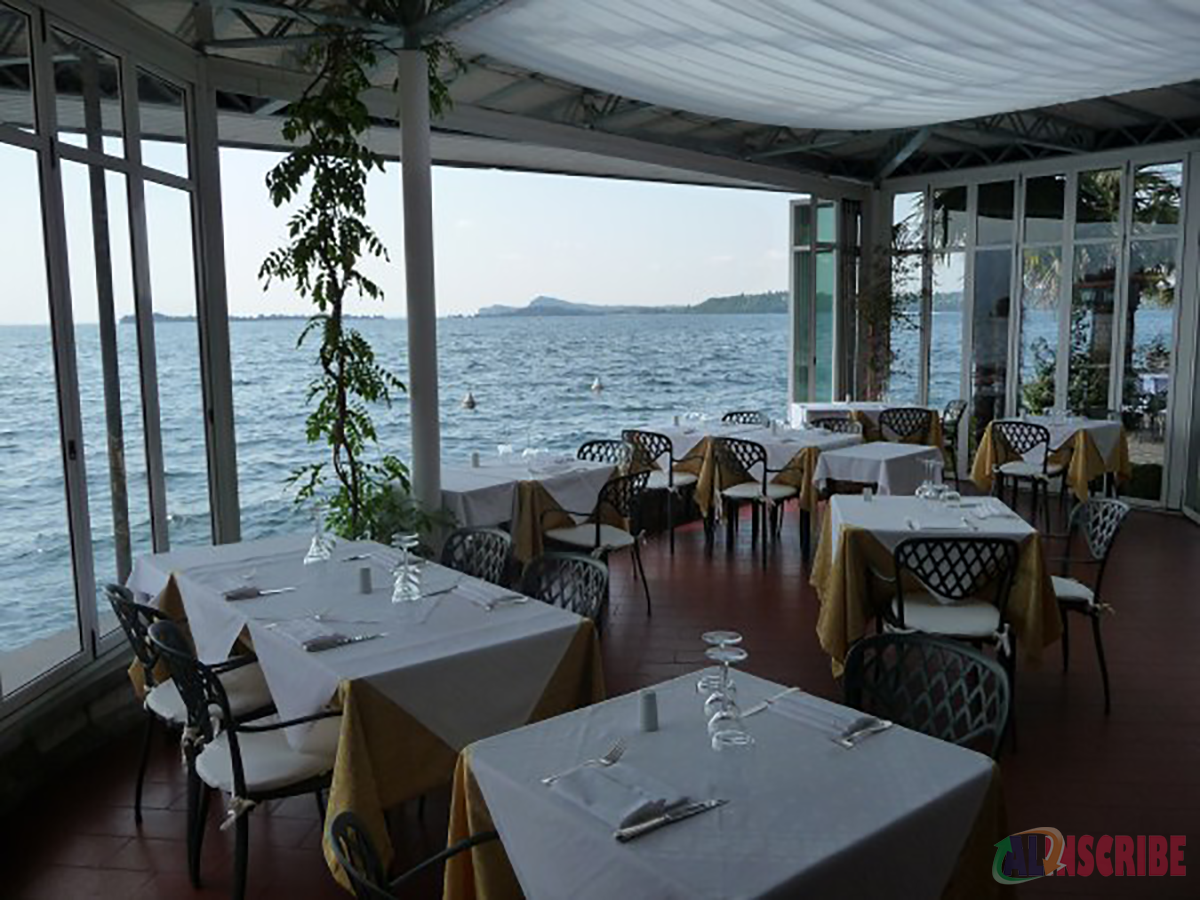 The choice of dining is associated with two types of menus. The first one is an à la carte, which is a six-course tasting menu. The second one is called Oscillazione, which is an experimental seven-course tasting menu. The most unique feature of the restaurant is that chef Riccardo uses fishes for the lake as well as unique herbs that he cultivates around the restaurant. Lido 84 primarily focuses on bringing out the tastes of local food with a more delicate and sustainable manner. 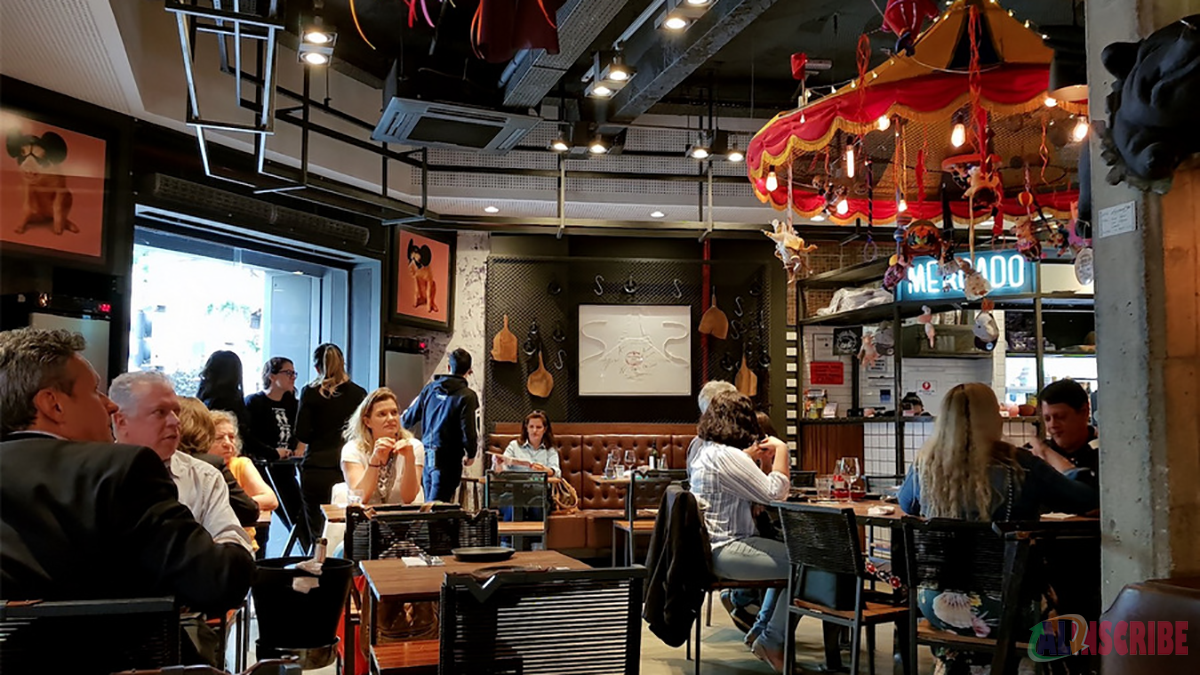 Asador Etxebarri is situated in Axpe, Spain, it was voted as the 3rd best restaurant of the world for best steak. It has also secured its 6th position in the top 50 best restaurants of the world. Chef Victor Arguinzoniz cooks everything with the help of a grill. Therefore, the uniqueness of the restaurant lies in the taste of fire as even the desserts taste smoky. The chef was born right next to the restaurant, and he worked hard for years to buy it along with the help of his uncle and father. He even made himself a grill with manual grilling contraptions. 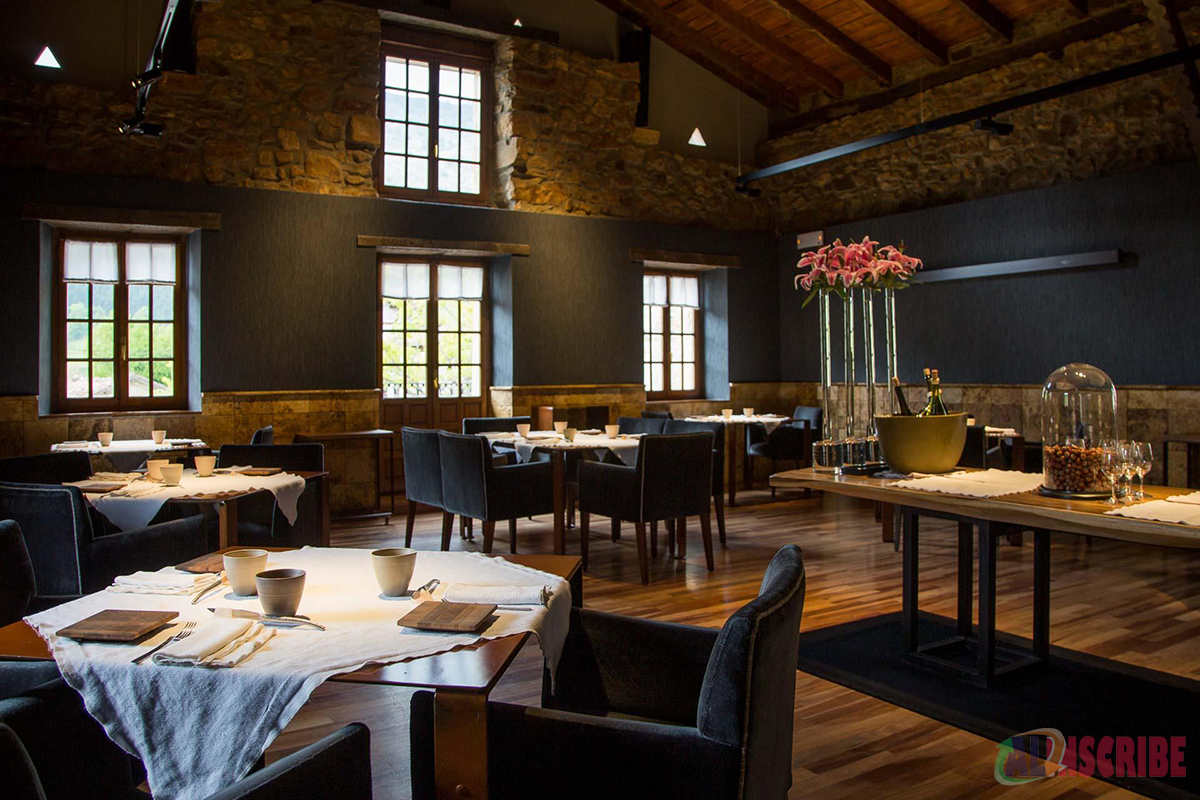 The restaurant is mainly famous for juicy Palamós prawns, homemade chorizo tartare and tomahawk steak. The wine that is served here are chosen by Mohamed Benabdallah. Overall, the mood that the place sets with delicious food is something to be worthy of a try.

Pujol is recognized as one best restaurant in Mexico City as per the reports of Wall Street Journal. Chef Enrique Olvera founded the restaurant back in the year of 2000. His primary aim behind the establishment of the restaurant is the showcase of Mexican gastronomy. The dishes of Pujol represents the rich history of Mexico. The incorporation of unique techniques and inimitable spices have become one of the primary reasons to persist behind its popularity. Now chef Jesús Durón has taken the lead of the restaurant in order to innovate more memorable and immaculate flavours for the dishes. 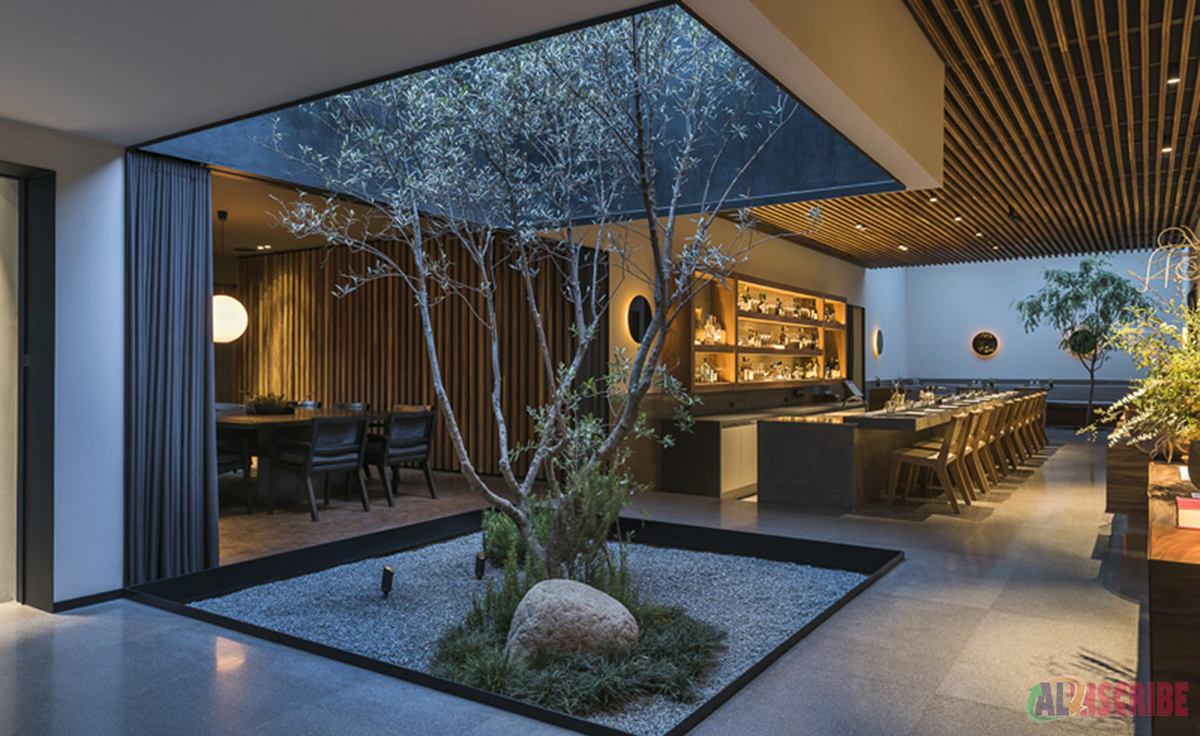 Pujol offers a number of variations associated with a seven-course tasting menu, which includes something unique. Mole Madre and Mole Nuevo are the two signature dishes of the restaurants. The chef’s favourite menu include tostada with kimchi and a Kampachi taco served with avocado and seaweed. The dining area is flooded with natural light, the credit goes to the large windows. However, the guests can also enjoy outdoor seats on the partly covered, terrazzo-floor patio. The amazing food along with arrangement have made the restaurant 5th best restaurant of the world.

Dabiz Muñoz established the restaurant DiverXO in 2007. The popularity of the restaurant rose quickly, and Muñoz became the second-youngest personality to own a three-star Michelin status. The chef curates his unbound imagination in every aspect of the restaurant. There is a 12-course tasting menu that is astonishingly innovative. The guests can find various Asian inspired dishes in the menu as well. There are Iberian pork dumpling filled with Spanish broth and Korean gochujang with grilled cuttlefish. ‘Galician lobster waking up on the beaches of Goa’ is one of the most unique creations of Muñoz, in which he combines tandoor cooking with sushi rice and a lobster head vindaloo. The plating is certainly another work of art that you need to praise. 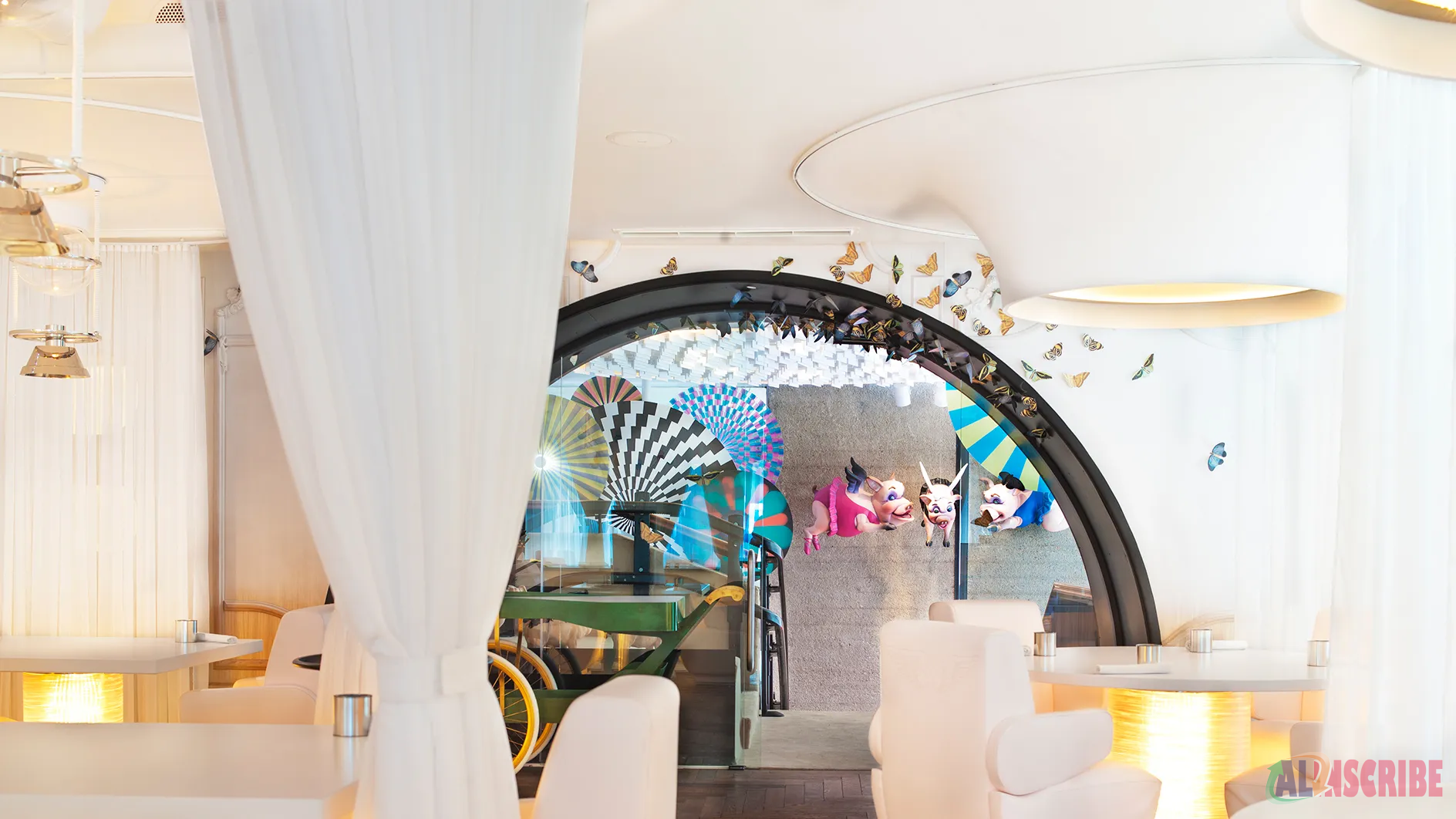 You can find different and surprising flavours in the deserts that are served in the restaurant as well. One of the most popular deserts in the menu is mochi (chewy Asian rice cakes) with surprising fillings like cottage cheese, parmesan, and tom kha kai soup with Thai basil. The imagination and its incorporation along with undoubtedly delicious food is what has gifted DiverXO the fourth position in the list of top 10 restaurants of the world. 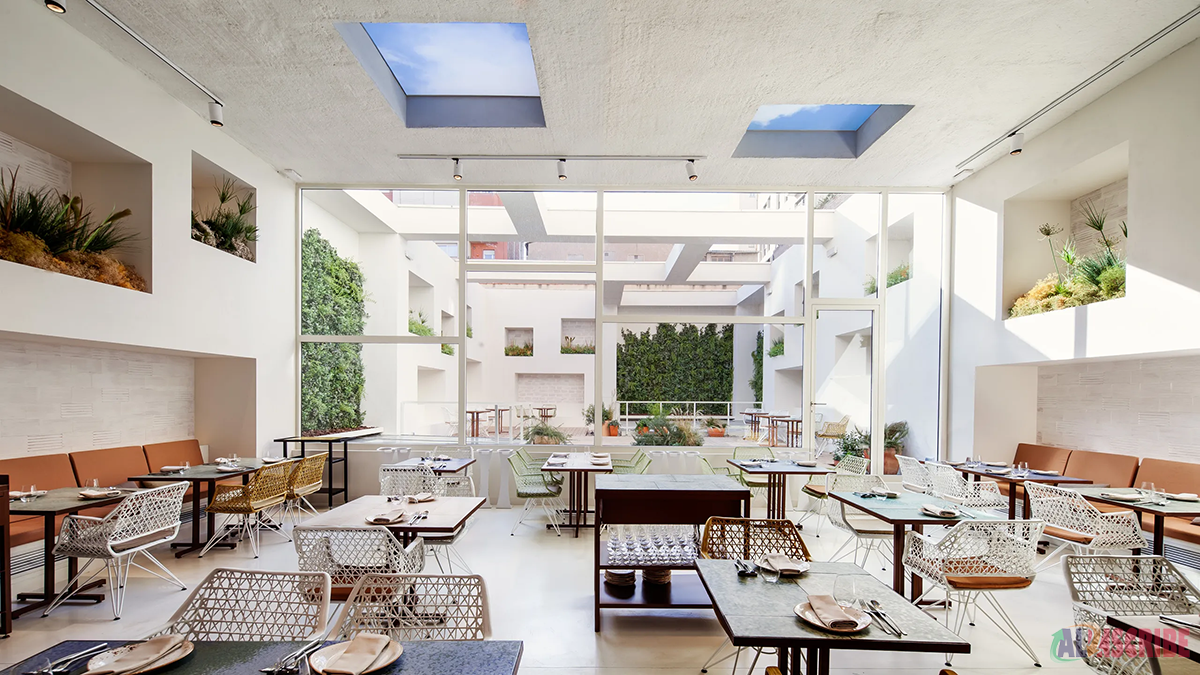 Chefs Oriol Castro, Mateu Casañas and Eduard Xatruch are the trio to found Disfrutar in 2014. Disfrutar represents an amalgamation of Contemporary techniques and daring combinations. The famous and signature dishes of the restaurant include panchino (a fluffy bun) stuffed with caviar and sour cream, or multi-spherical pesto with tender pistachios and eel. According to the chefs, these dishes are designed to ‘please, surprise and excite’. Your dining experience will be even better when you come across to the new type of table, that has various secret compartments and drawers.

Central is a flagship restaurant of Chefs Virgilio Martínez and Pía León. The restaurant also serves as the workshop of Martínez, who investigate and integrate different Peruvian ingredients into the restaurant's menu. The restaurant is primarily known for contemporary interpretation and presentation of Peruvian cuisine. The GQ Latinoamérica refers the restaurant as "the heart of his Virgilio Martínez Véliz gastronomic philosophy." In the year of 2012, it was named as the Best Restaurant of Peru by the Peruvian dining guide. In 2013, it entered on number 50 in the World's 50 Best Restaurants as awarded by the British magazine Restaurant. Since then, Central is constantly on the list and has taken the 2nd position as the best restaurant of the world. 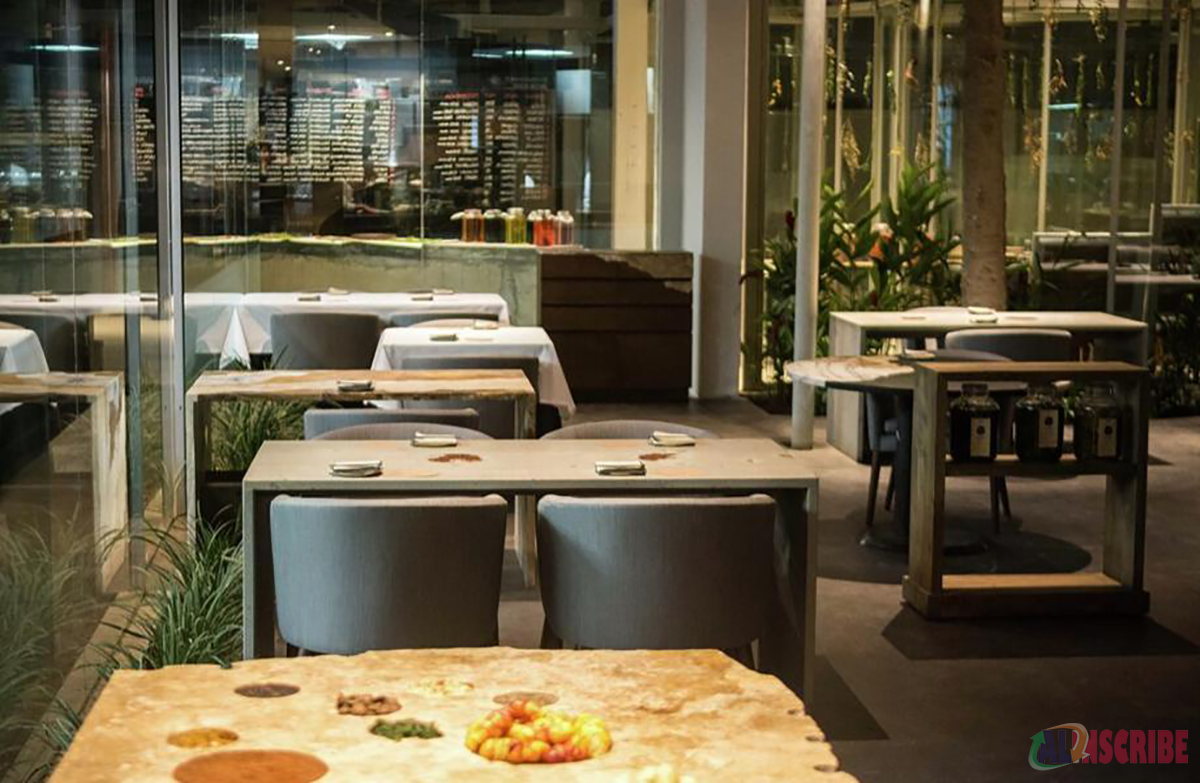 The tasting menu of the restaurant offers some of the best foods that you can take a hold on. There are scallops, squid and clams that come directly from the coasts along with the delicious pork belly and goat’s neck from the sacred valley. Central focuses deeply in the matter of sustainability. Recycling, composting, and closing the loop on waste ingredients are taken care of with a great ability. Along with all of this the vegetable garden that the restaurant features is no joke, it has more than 100 plant species. This is certainly a great sight to the eyes for the guests.

The restaurant is located on the 8th floor of Fælledparken gardens, Geranium. It serves a locally inspired menu that changes seasonally. The tasting many of Geranium is called, “universe” and it takes a minimum time of three hours with 20 courses. 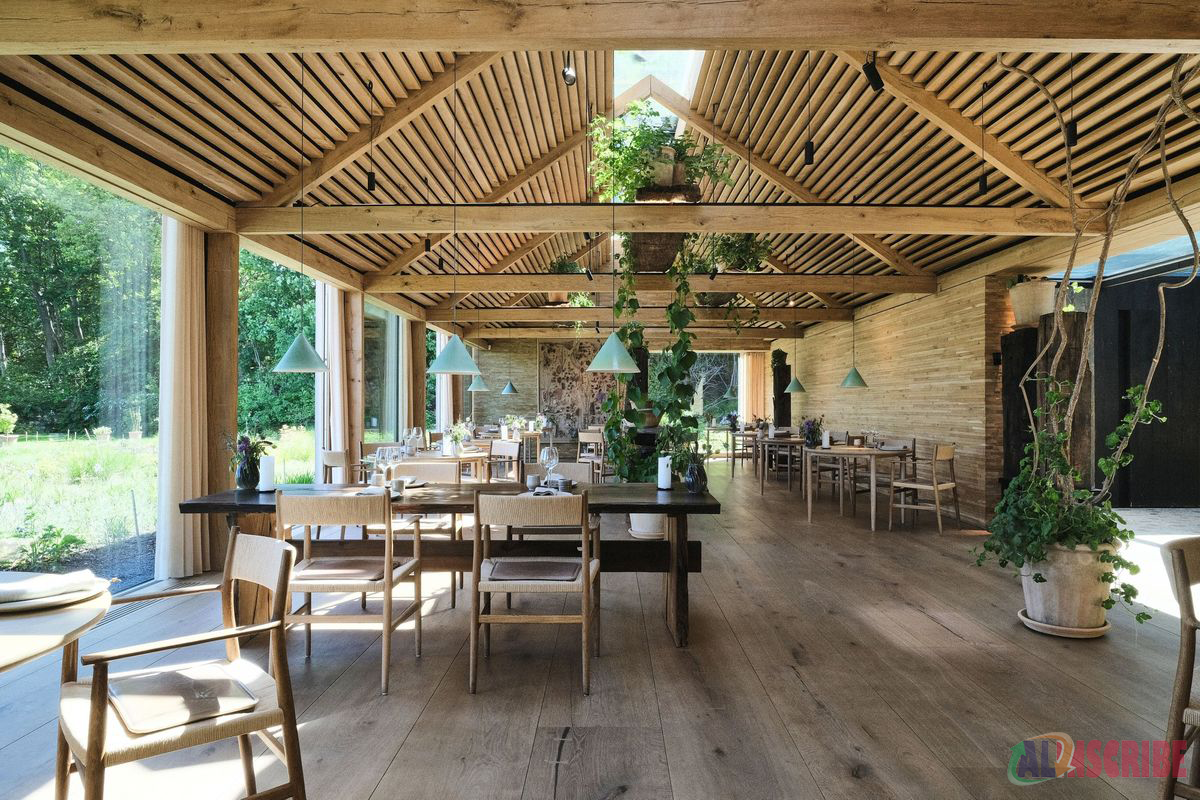 There is even a meat-free zone associated with the menu for vegan guests. The vegan menu is called the ‘Spring Universe’ which include, lightly smoked lumpfish roe with milk, kale and apple, and forest mushrooms with beer, smoked egg yolk, pickled hops, and rye bread. Along with delicious food what win hearts of the guests is the hospitality that is projected in Geranium. This is why the restaurant won the Art of Hospitality Award in 2018. Extensive wine list is another satisfactory factor to be associated with the restaurant. Thus, there is no doubt that Geranium is certainly deserving of its top place in the list of top 10 restaurants of the world.

Top 10 Restaurants Of The World That Are Foodies’ Heaven