Check Your Facebook Right Away! There Is A Big Chance That It Is Hiding Unpleasant Surprise 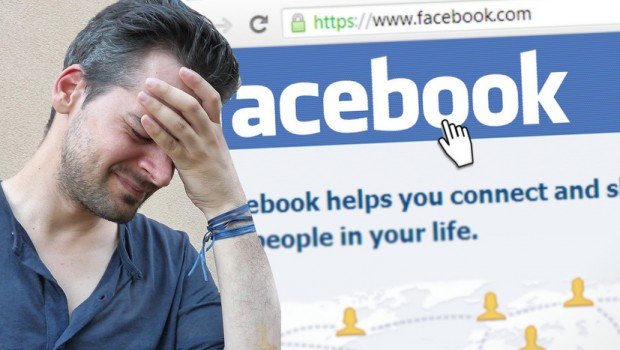 Because of this oversight, some Favebook users have already deactivated their accounts on this social network.

If you thought that the option "Year in Review" on Facebook is the only thing that will upset you these days on Facebook - you are wrong. Specifically, this feature shows your best moments, which certainly does not happen with the latest failure of Facebook, which has already caused a lot of embarrassing to their users.

Last 24 hours users of this social network have been reporting  that on their profiles are re-published posts and photos, old for about few days, months, and even years. And, by doing so, Facebook does not choose what is published, but it can happen to you that some re-post from past is hiding unpleasant surprise.

It may remind you of a former love, or how you looked five years ago, and that you do not want. Not only will you see these posts, but also all of your friends. 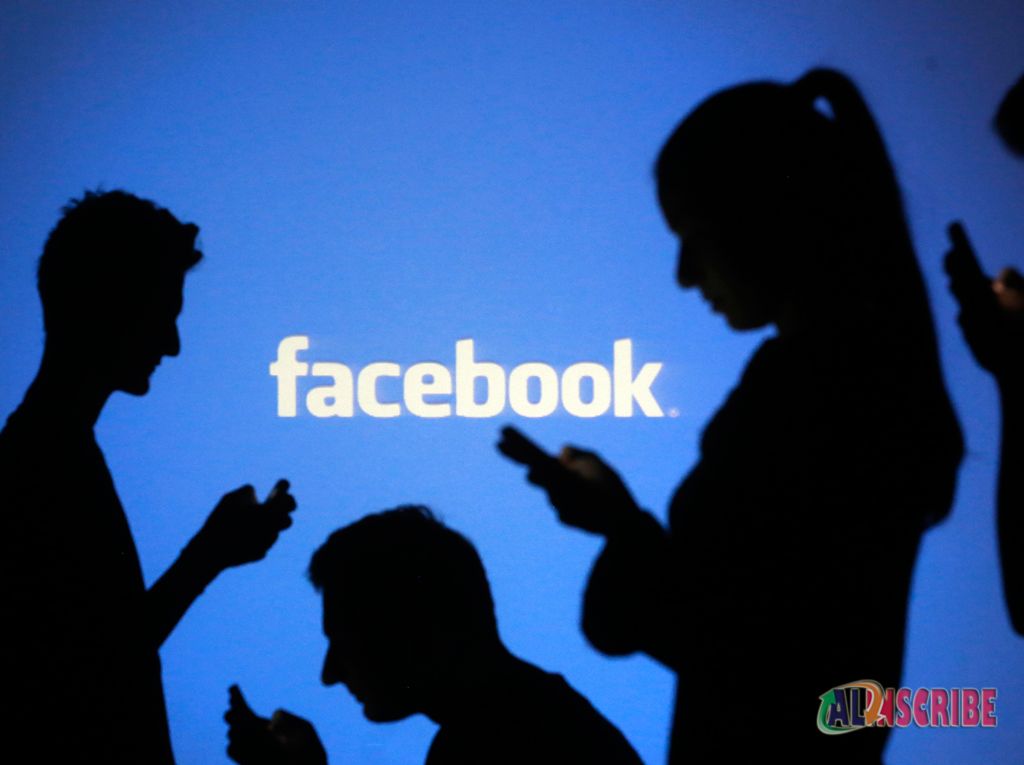 The cause of the problem is still unknown, and while some believe that their profile has been hacked, others believe that this failure is associated with yesterday's Facebook update.

It is still unknown whether the problem is limited to a region, but so far appeared in the USA and the United Kingdom. While failure is not resolved, some users are even disabling their profiles.

So far this have mainly occurred for one or two posts in the past, but one user reported that this has published 59 old posts on profile.

Check Your Facebook Right Away! There Is A Big Chance That It Is Hiding Unpleasant Surprise Have We Entered In Era Of Quantum Computers? How To Choose The Best Washington DC Computer Repair Shop? Why Do You Need Wi-Fi Support Services? No Audio Installed (Issue) on Windows 10 Epson Ink Pad is at the End of its Service life