Watch Were You Put Your Photos! 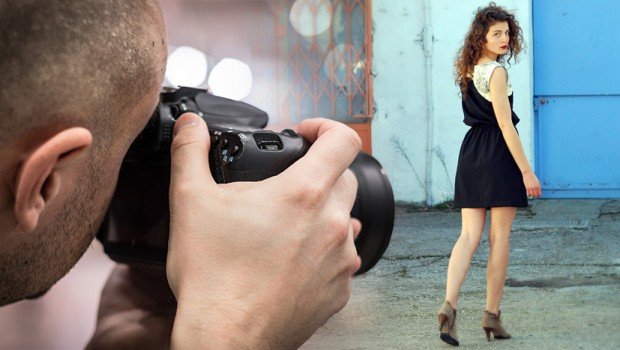 In a very short time FindFace application have been downloaded by more than 500,000 users, and recorded more than three million searches.

Russian developers have presented few months ago an application that can be based on the photos you have taken to recognize a person's face and found her identity.

The accuracy of identification applications FindFace is 70 percent.

The above-mentioned fact was confirmed by the Russian project photographer Egor Cvetkov titled "Your Face is Big Data." He was in a period of six weeks made100 photos of metro passers in St. Petersburg, and then used these images to identify them using FindFace-a. Egor was able to find out the identity of the 70 percent of people have taken with this app. 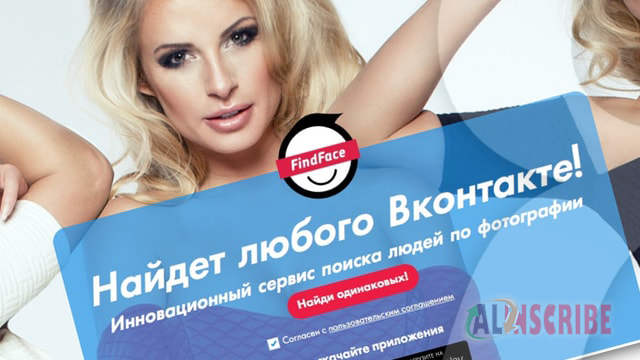 It works by photos taken by a smartphone compared with those published on the social network Vkontakte, which is popular in Russia and other countries of the former Soviet Union and has more than 200 million accounts.

In a very short time FindFace application was downloaded more than 500,000 users, and recorded more than three million searches.

The application can work in conjunction with any photographic database, but with Facebook still does not. Makers had already contacted the Russian police and informed them that the benefits of the application to identify criminals.

The creators of this application have a plan for advertisers. Cameras will record what people are looking in the windows, after their identity applications and profiles on social networks, will be followed by sending offers and promotional material.

Lucrative Ideas To Become A Professional SAP Consultant Avail High-Quality SAP Training For Best IT Career Growth Small Program Called WizMouse! How Small Businesses Lose Money With Wheeler Dealer Software Google Chrome Blocked Adobe Flash In Version 55 Watch Were You Put Your Photos! These SECRETS Of Buttons On The Keyboard You Did Not Know Four Ways To Verify That A Media File Is DRM Protected