What Causes Seizures In Dogs 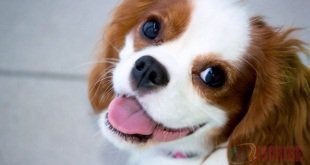 All of a sudden, you notice little Fluffy starting to behave strangely, his eyes start to uncontrollably wonder around the room, after which he drops down to the floor, shakes and salivates. The owner is confused, the dog even moves, and until you realize you need to urgently take him to the vet he suddenly stands up as nothing happened.

Yes, Fluffy probably had a seizure episode which may never repeat again, but also this could be a sign that there is some serious dysfunction of unknown cause inside his body.

There are numerous reasons why a dog can suffer from a seizure episode: 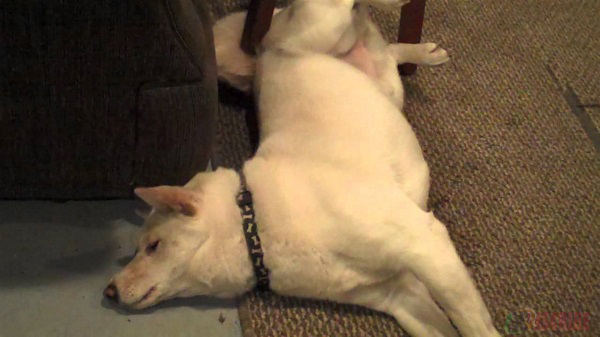 With every seizure episode, the first thing to do is to take your dog to the vet where they will perform a series of tests to find the exact origin of the brain convulsions. A best case scenario is where the exact cause is known and the dog starts taking causative therapy to eliminate the root of the problem. When there is nothing specific about the analysis and the animal still suffers from seizures, the diagnosis will be stated as ‘idiopathic epilepsy’.

what is Idiopathic epilepsy

Idiopathic epilepsy is a disease of unknown origin probably due to hereditable gene defects. It’s an illness that cannot be cured, but instead, it can be put under control using both conventional therapy and homeopathic remedies. When a dog is diagnosed with idiopathic therapy, it means a long-life treatment where the owner must give the medications regularly without missing a dose and keeping track of any possible episodes of brain convulsions. Yes, even with the therapy they tend to re-appear. 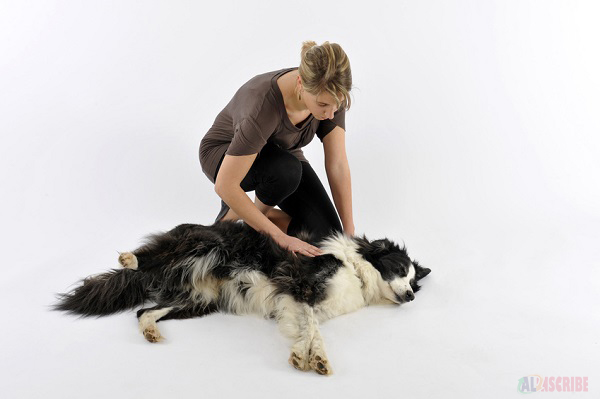 The conventional treatment of seizures consists of giving the dog anticonvulsant drugs such as Phenobarbital, Diazepam, Primidone, Zonisamide, and Potassium Bromide. These medications will most likely keep the seizures under control, but there are many side-effects when used for longer periods of time. Most common side effects include liver damage and toxicity, blood disorders and anemia, nausea, vomiting, lethargy, vomiting, and loss of appetite. During the first month of therapy, the dog will probably experience ataxia (limb weakness and loss of coordination) but will get over it soon after and helps in recover dogs health.

The homeopathic remedies should be prescribed by your homeopathic veterinarian before using. These include CBD (cannabidiol oil), Aconite, Belladonna, Bufo Rana, Silica, Cicuta Virosa, Kali Brom, and Hyoscyamus. All natural remedies listed have a soothing and sedative effect on the animal and can provide some relief when a seizure occurs.

The CBD is the most widely used homeopathic remedy for epilepsy in dogs in combination with conventional treatment. Besides reducing seizure activity, it also provides other health benefits for your dog. It doesn’t contain THC which is the psychoactive substance found in marijuana. The product is pesticide-free, organic and comes with a certificate of analysis, meaning that there is scientific proof for its effects on the dog’s well-being.