Under The the, City of Light 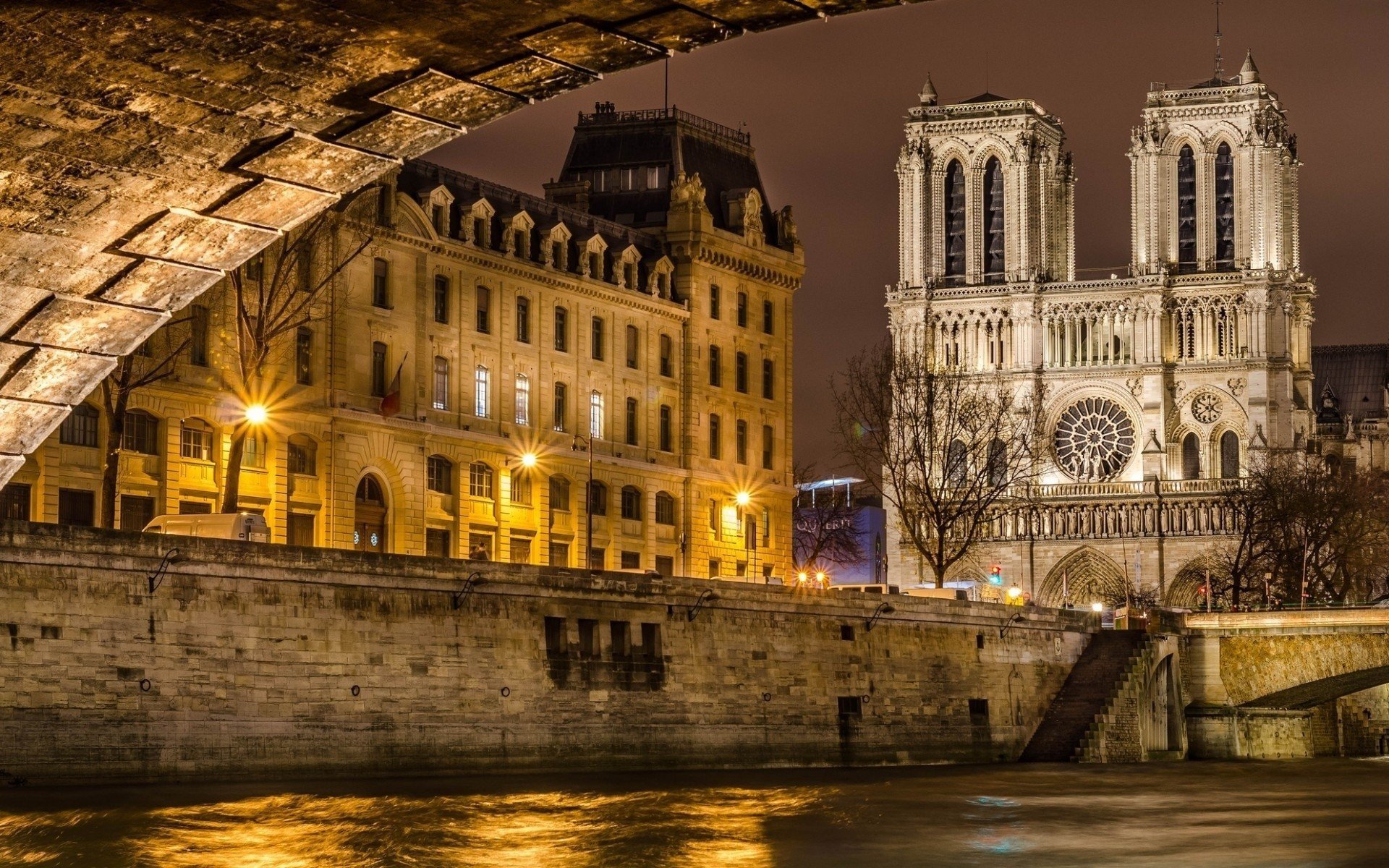 Paris, capital of France is often called the "City of Light", and beneath it lies a dark underground world with the remains of six million of its former residents. In the Paris catacombs lies a network of old cages, tunnels, stone walls, and rows and rows of dead men's skulls.

Since the cemetery in Paris was full, in catacombs were passed bones of the dead Paris residents. Catacombs were built of limestone, which is located at the quarry on the outskirts of the city, which has been used since Roman times and was used for the construction of many buildings in this city . In addition, this stone has contributed to the development and expansion of the town. In the second half of the 18th century, however, the limestone mines have become a tomb. Today, these tombs are located and under the city, because in meanwhile it expanded.

By the 18th century, Parisian cemeteries like burial ground "Les Innocents" (the largest cemetery in Paris) were overcrowded, so the number of improperly buried was increasing at the time. People who live near cemeteries began to complain because of their smell.

In 1763, Louis XV issued an edict which banned any funeral in the capital. Church, who did not want to disturb the peace of the cemeteries and move it, opposed the edict. At the end the edict was never fully adopted. The situation remained unchanged until 1780, when due to an incredibly long period of spring rain, wall of the cemetery, "Les Innocents" collapsed, and then the rotting corpses arrived to the possessions of homeowners near the cemetery. Now the French authorities were forced to take action.

Last bones were inserted into the catacombs in 1859, when Georges-Eugène Haussmann renovated Paris and works at Paris lasted until 1860. Seven years later, the catacombs were opened to the public. They are extending for about 300 kilometers.

Although the Paris catacombs are now open to the public, access is limited to only a small part of their network. Since 1955 other parts of the catacombs are banned for visit.

However, during the seventies and eighties this premises illegally exploring Paris urban explorers known as Catafas. Some parts are even renovated and creatively decorated. One of the caves, for example, is transformed into a secret amphitheater with a large cinema screen, equipment design and seats. The neighboring area is converted into a fully equipped bar and restaurant.

But although the systematic exploration of underground tunnels can reveal information about the extent of the catacombs indeed, not all are enthusiastic about this idea. However, Catafas will not gave up on their intentions.