What Is Big Data? - Understanding The Basics 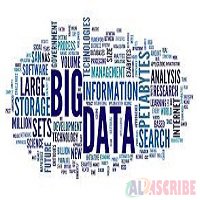 The term “Big Data” sounds easy and interesting indeed, but the idea behind the term is not familiar to many of us.  However, the concept of Big Data is evolving day by day and is immensely significant in the continuing transformation in the Information Technology domain, including data science, Artificial Intelligence (AI), digital innovations, the Internet of Things, and the like. To understand the concept of Big Data, it is extremely important to have a clear perception of the word “data” itself.

What is meant by “Data”?

The term data means the symbols, characters and the quantities, which are used by the computers and machines to perform the operations. It is a discrete set of information, which is stored in and arranged in a distinct way. Data may be stored on mechanical, optical or magnetic forms, and maybe transmitted through electrical signals. There are two different parts of software, namely, programs and data. Data is the material which is controlled and regulated on the basis of the programs which provide the instructions to it. Data may be existent in varied forms and arrangements; for example, in the physical form, as text or numerical on paper, or in electronic media in the form of bits or bytes, or even in a person's mind. However, the word data has widely been used to signify the information and instructions that are stored or used in a computer source.

Now that we understand what data is, let’s look at the concept of Big Data.

What is Big Data? 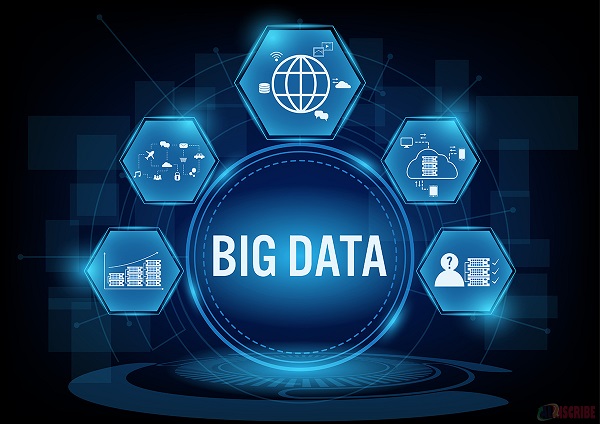 In simple words, data which is huge in size is termed as Big Data. The concept of Big Data means an assortment of a large amount of data on a particular subject. The quantity of data constituting Big Data is ever-increasing and is growing considerably with time. This means such data is so huge and voluminous, that it cannot be efficiently processed or stored, let alone analyzed, by the data management tools of the previous age.

To understand the concept thoroughly, we have to trace back the origin of data. Since the inception of the computers and the beginning of the digital era, we have been spawning data in every sphere. The prime reason behind such considerable amounts of data generation is the use of technologically advanced methods of capturing intel and information from various physical and virtual sources, with the use of computers, the Internet or other like technologies, which converted this physical information into an electrical or digital form called data.

In the present day, data is generated by us every time we open our computer, access the Internet, use any kind of social media, or take assistance from the GPS(Global Positioning System) feature, or do any other thing online. Collection and generation of data start immediately from the point when we switch on any digital medium or go online. These data can be used to track our every movement from the morning to night, the entire time we have spent using the Internet, or even our offline happenings.

Considering how much data one single person can generate in a day, it is impossible to fathom the amount of data that can be produced by this ever-growing population of the world, 56.1% of which are active participants of the Internet. This ever-increasing collection of data forms the basis of Big Data, which is now being applied in various ways to the benefit of most of the IT and even non-IT industries throughout the world.

They Taught Robots How To Read Closed Books, Are We Going To Regret Because Of That? Find The Best Ultra-Wide Curved Monitors MAG set-top box is the Most Useful and Best IPTV What Is Big Data? - Understanding The Basics All About Business Analytics