Trends Which Will Change The Future Gaming Industry 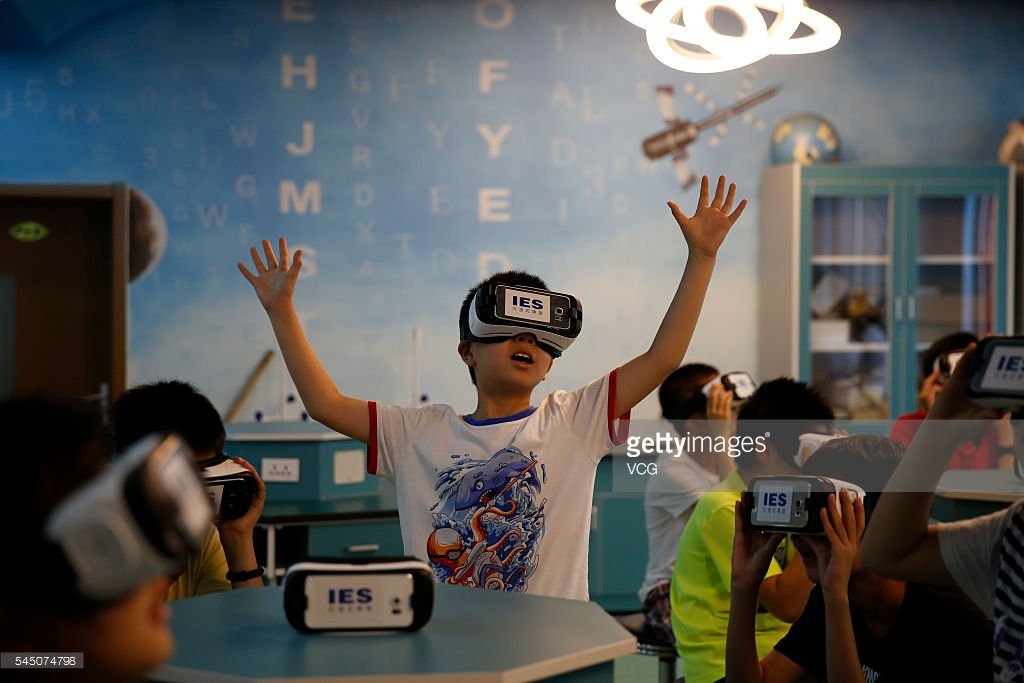 Many of the technologies available today for the gaming world were almost unimaginable ten years ago. Just look at the evolution of games regarding graphics, game play, appearance and even creativity. Now, a world of possibilities opens up to video game lovers – accessibility, connectivity, automation, variety, among others. These advances make us think about what is yet to come. Below is a list of the 5 Games Trends which will change the future Gaming Industry.

Competitors or not, most of the gaming companies know that the future of gaming is immersed. That means that the next games should come equipped with glasses that will allow players a 360º view of the environment and active participation in the plot that will be developed. Examples are the Oculus Rift (Oculus VR), HoloLens (Microsoft), Morpheus (Sony) and Valve (HTC Vibe).It is quite obvious and a big reality which no one can doubt on that it is one of the games trends which will change the future gaming industry in coming days.

A kind of hybrids between PCs and consoles, Steam Machines combine the power of particular video game computers with the mobility offered by the consoles. The Valve Company, which designs the technology, believes that the new tool can provide a performance superior to the consoles and also the possibility of an upgrade in the machines. These fastest updating features of Steam Machines are one of the most significant trends which will change the future gaming industry 100% and many researchers also believe in this reality. They are also aware of this and try to create the awareness regarding this in the mind of the public as well.

Created by small businesses or by one person only, separate games or indie games, as they are also known, are games designed without any financial support from publishers. Focused on digital distribution, this type of game has become a reference regarding creativity and innovation due to different graphics, elaborate narratives and a high degree of difficulty. Some popular franchises like Minecraft, which was bought by Microsoft for $ 2.5 billion in September 2014, have emerged that way.

4. The player will also be spectator Developers have one more problem to worry about: in addition to creating fun games to play, they also need to be aware that those same games will appeal to anyone who wants to watch them. All this because streaming services (live video streaming) like Twitch, for example, have attracted more and more gamers. YouTube itself recently launched an exclusive gaming service. And the consoles are providing ways to record and stream online matches. Watching an individual game is becoming as important as playing it. 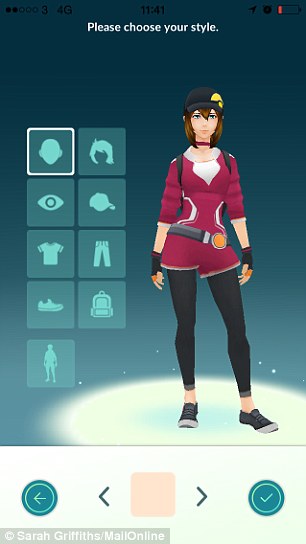 Real gamers love to be a part of developing their favorite games to improve them, so the community of beta testers – those who test the game in its initial phase – has grown so much. Some projects of the Kickstarter, a platform of corporate financing, have offered, also, original papers to significant contributors. The trend is for developers to increasingly tap into the creative community's potential to generate more content for their games with the innovations and improvements that the audience wants to see.

Here we have discussed all 5 trends which will change the future gaming industry and all the researchers and game lovers also believe in this reality because everyone knows that game developer seems always busy in updating the games to make game lovers happy all the time. So people always love to play their favorite games in updated versions and this is the biggest reason for changing the gaming future.