THE REALITIES OF MERGERS AND ACQUISITIONS- 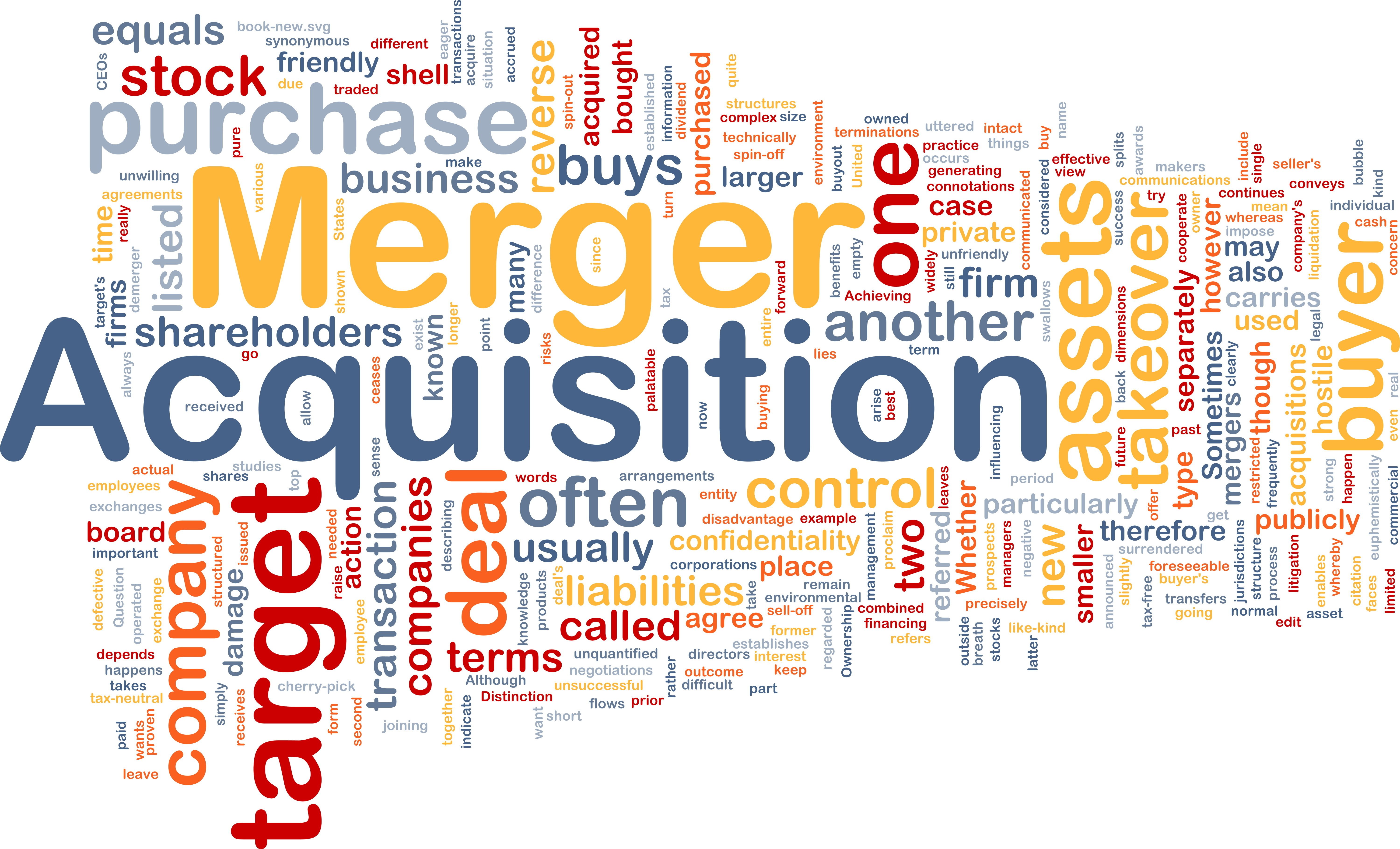 In today's world, individuals are always looking out for opportunities for growth and expansion of their businesses. They might want to explore and expand their market by combining or taking over their competitors. One can achieve this through ​Mergers and Acquisitions (M&A). So let's analyze whether this might be a great option or not.

A ​merger is when one company combines with the other to become one larger company. There are two forms of mergers: ​amalgamation and ​absorption. When two entities combine and form a new entity, extinguishing both the existing entities it's called amalgamation. In absorption, one entity gets absorbed into another. Here, the acquiring companies take over the assets and liabilities of the company they merge with. A+B= C, where C is a new entity is an Amalgamation. A+B= A, where B is merged into a company A is Absorption. 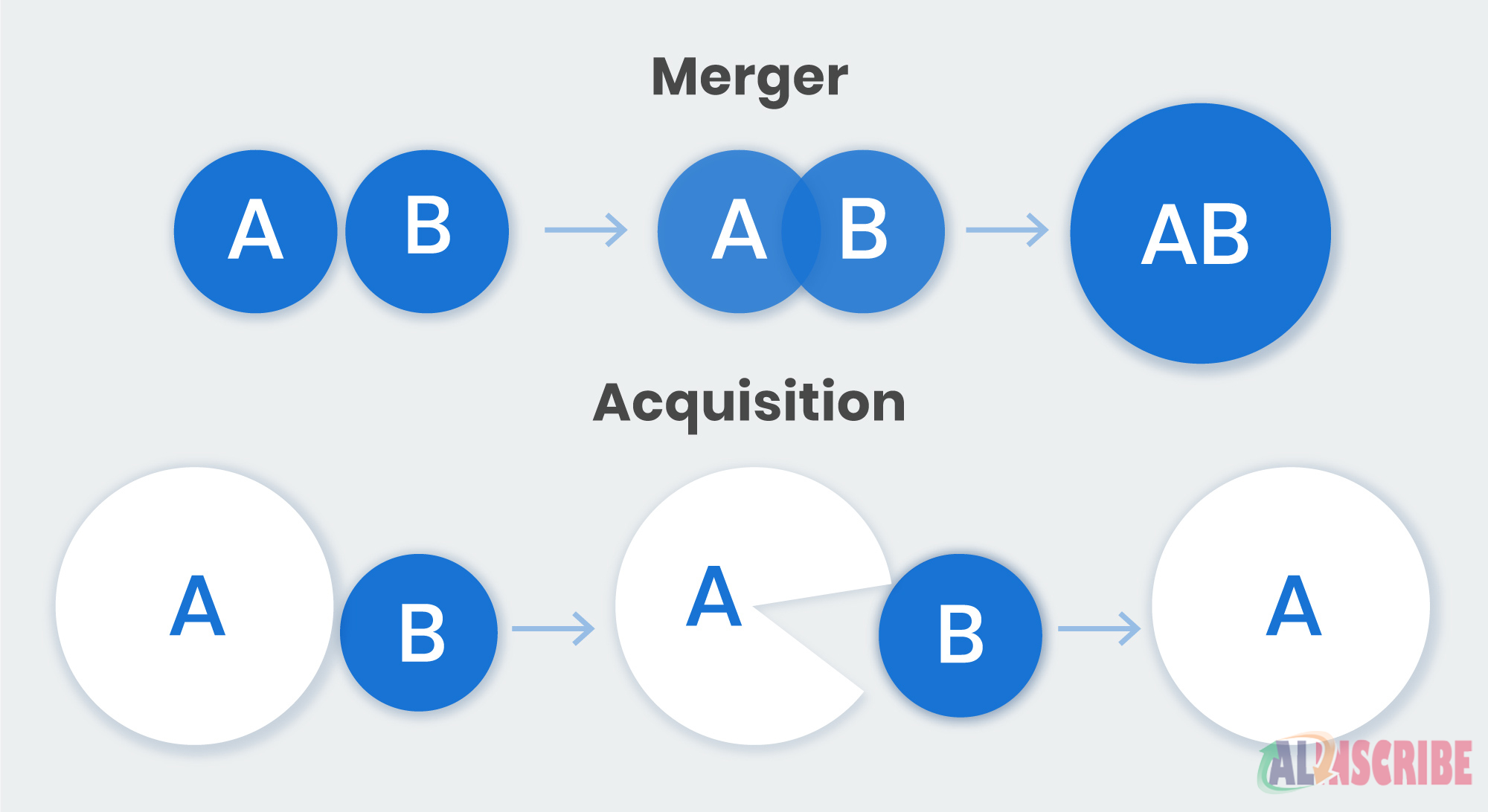 In mergers, both companies have the best interest for each other. Here the board of directors of both the companies consent to combine and ask the approval of the stockholders of the companies. Some example of a successful merger would be companies like Dow Chemical and DuPont.

There are four types of acquisition:

Friendly acquisition- Both the companies mutually agree for the takeover and there's no forceful acquisition.

Reverse acquisition- When a private company takes over a public company.

Backflip acquisition- When the purchasing company becomes a subsidiary of the purchased company.

Hostile acquisition- where the whole process is done by force and the purchasing company buys all the shares of the targeted company, hence, leaving them no choice but to surrender.

We now have an understanding of both the process in-depth, let's fathom the reason why they are accepted by so many companies worldwide.

There are many ​benefits of mergers and acquisitions, the main ones include-

Synergy- It means two companies are running exceptionally well if they work together than if they operate separately. Here, the value of companies is increased. If firm A and B merge, the value of the combined firm V(AB) is expected to be greater than (VA+VB), the sum of the independent firm.

Tax Benefit- Mergers are also a good option to reduce tax liabilities. A high tax liability company can merge with a loss-making company to set off losses against its profits, hence having tax benefit.

After looking at the pros of M&A, let us also discuss its cons to have a better understanding of the topic. 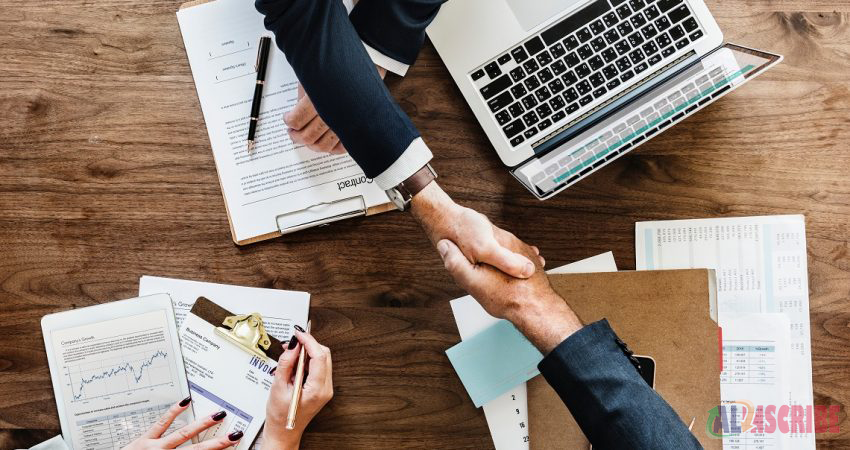 Now the question we all might think is whether to opt for mergers and acquisitions or not. So let's evaluate both its pros and cons.

According to researches, there are a lot of chances for the failure of Mergers and Acquisition. According to KPMG (2015), 83 per cent of the mergers did not boost shareholder returns. However, researches also show that to make it successful there should be a lot of effort and planning. Failure is the result of one's action, hence there should be enough research and study before taking any big step. Risk is present in every aspect of life but the way we deal with it differs and most importantly what actions we take is crucial.

Things to keep in mind to make Mergers and Acquisitions successful:

To conclude, I would quote that "​Success usually comes to those who are too busy to be looking for it." If one is determined to achieve his dreams he will pour all his heart out for it to happen. Hence, the reality of Mergers and acquisition is that it will be successful if proper research is conducted. This is a very crucial step for the whole firm and hence, needs the most attention. Risks should be identified along with the plan. One should also pay attention to the plan of all those firms which have fully benefited from this process because there is always something to learn and take back with you!

Few Thing You Should Know As Web Designer Effective Online Marketing Tips For Start-Ups 5 Mobile Apps Every Travelling Businessman Needs Baby Bottle Tooth Decay Treatment RECOMMENDATION IS THE BEST ADVERTISING: Here's How To Influence On It Convenience And Success Comes Handy With Voicemail Techniques Save Money, Time, And The Hassle Of Replacing Office Furniture With Office Replacement Parts Digital Marketing And The Challenges It Brings Best Copywriting Practices To Convince Your Audience In 2020 THE REALITIES OF MERGERS AND ACQUISITIONS-