A Body corporate that lists its shares on stock exchange for public to buy them may not always be successful in getting its shares subscribed to the extent it requires. Sometimes it may get undersubscribed which would lead the companies to refund the entire subscription money to the investors and the provisions of section 40 of Companies act 2013 shall apply. So the companies sometimes sell the stock or securities at a reduced or lower price.

The related provisions of Section 40 of Companies act 2013 is read as follows,

Section 40(3)[b] for the repayment of monies within the time specified by the Securities and Exchange Board, received from applicants in pursuance of the prospectus, where the company is for any other reason unable to allot securities.

So, in order to gain or attain the minimum subscription for the issue, the companies approach a financial intermediary called as Underwriter to achieve the subscription.

Underwriting is an agreement with or without conditions to subscribe to the security of a body corporate when the existing shareholders of such body corporate or the public don’t subscribe to the securities offered to them. In other words, Underwriting is an agreement or an assurance given by certain parties to the issuer company to take up shares, debentures or other securities to a specified extent in case the public subscription does not reach the required or expected levels. The word Underwriting is derived from the practice of accepting the “Risk”.

Underwriting is compulsory for a public issue. It is necessary for a public company which invites public subscription in order to ensure full subscription. The responsibility of the underwriter is to take up the securities which are not fully subscribed in a public issue. The underwriters make a commitment to get the shares or securities to be subscribed either by themselves or by others. 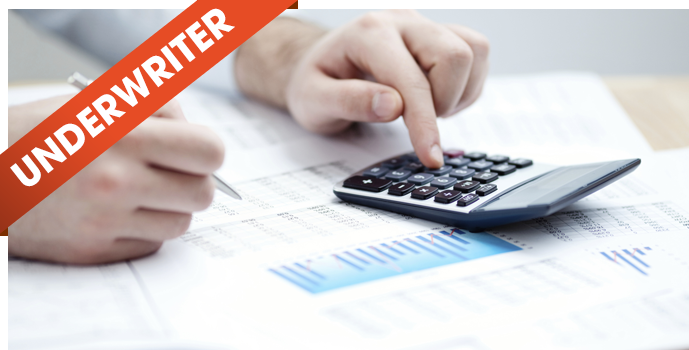 An underwriter is to be registered with the SEBI (Securities and Exchange Board of India) according to the provisions of Section 12 of SEBI Act, 1991. A person can be registered with SEBI by making an application in Form “A” of the Schedule – I to SEBI (Underwrites) Regulation, 1993.

SEBI grants the permission for an entity to act as an Underwriter if:

SEBI after considering the above matters and after being satisfied shall grant the Certificate of Registration in Form B of Schedule I to SEBI (Underwriter) Regulations, 1993 and shall inform the applicant accordingly.

Underwriters earn income by charging commission or premium or spread on the price agreed upon. 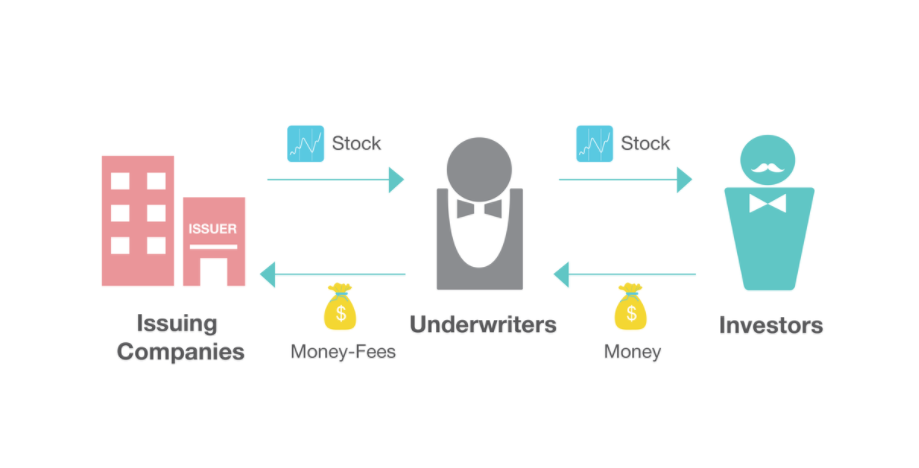 According to the provisions of Section 40(6), “A company may pay commission to any person in connection with the subscription to its securities subject to such conditions as may be prescribed.” And the provisions of Companies (Prospectus and Allotment of Securities) Rules, 2014,

(a) The payment of such commission shall be authorized in the company’s articles of association;

(b) The commission may be paid out of proceeds of the issue or the profit of the company or both;

(c) The rate of commission paid or agreed to be paid shall not exceed, in case of shares, five percent (5%) of the price at which the shares are issued or a rate authorised by the articles, whichever is less, and in case of debentures, shall not exceed two and a half per cent (2.5 %) of the price at which the debentures are issued, or as specified in the company’s articles, whichever is less;

(d) The prospectus of the company shall disclose –

(e) There shall not be paid commission to any underwriter on securities which are not offered to the public for subscription;

(f) A copy of the contract for the payment of commission is delivered to the Registrar at the time of delivery of the prospectus for registration.

Thus, the Underwriting commission is limited to 5% of issue price in case of shares and 2.5% in case of debentures. The rates of commission given above are maximum rates. The company is free to negotiate lower rates with underwriters.