Faith Prince has forged a four-decade Broadway career of drama and, especially, musical comedy, stitching quirk, nuance and an eye to mining laughs.

To best understand what makes her marvelous, let's start with a mumble. The merest of mutterings, maybe, but it exemplifies Prince's devotion to text and development of character.

In the 1992 Broadway revival of “Guys and Dolls,” Prince won a Tony Award as lovelorn Miss Adelaide, lead dancer at the Hot Box club and self-described “well-known fiancée.”

Frank Loesser’s ballad “Adelaide’s Lament” finds the character backstage reading, between sneezes, a self-help book. She deduces a long-lasting head cold may stem from her inability to wed Nathan Detroit after umpteen years of trying.

An actress playing Adelaide encounters in the song a curious two-word phrase: “See note." It refers to an aside at the bottom of the book's page; the line is usually delivered quickly.

In the briefest of seconds, expressing contentment at solving this tiny puzzle, Prince subtly communicates to audiences that Adelaide is not some airhead cutie pie, but an “average American female” relieved at having conquered yet another of life’s minor dilemmas.

Since 1988 — following, as she told audiences recently during a night of cabaret at the Cerritos Center for the Performing Arts, “a decade of off-off — and I mean, really far off — Broadway,” Prince has similarly developed leads and major character roles on Broadway. Additionally, she has had a long string of bill-paying TV and movie parts.

Often, she told the Cerritos audience, “people, assume I am Jewish because, I guess, of my speech. Sorry … I’m a Virginia Presbyterian.” She grew up in the town of Lynchburg and studied theater at the University of Cincinnati. She has been married to trumpeter Larry Lunetta for 25 years; their son Henry Lunetta, 21, juggles projects as a music producer in Los Angeles.

For this edited conversation, Prince talked about her career, from her big break with Jerome Robbins to “Wonderful Town,” which begins L.A. Opera’s three-season celebration of the coming centenary of Bernstein’s 1918 birth. 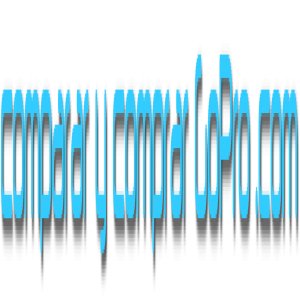 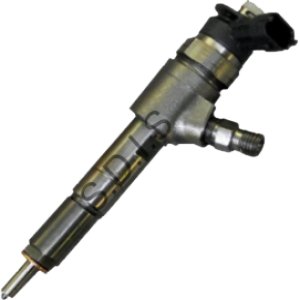