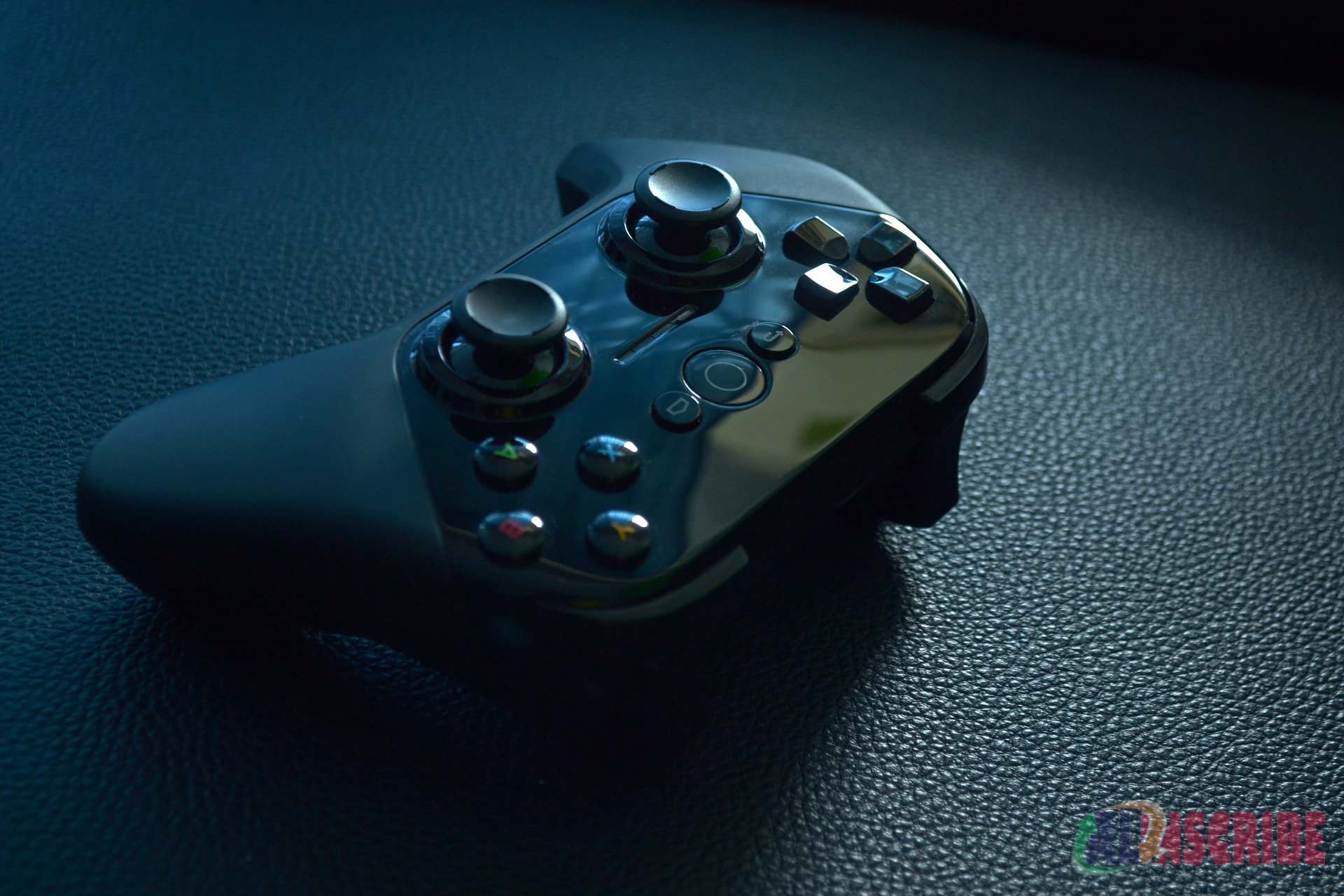 Video games have become one of the most talked about topics these days. However, most of the talks are done under negative lights. Seeing the addiction of video games in a negative manner possesses some valid reasons. The increasing amount of video game addition among the teenagers have become a major concern of parents. Usually, the addicted teenagers prefer to be more indulged in the world of the game than their own life, which is certainly a matter to be concerned.

However, the topic of this article lingers around the fact that if addiction of teenagers towards video games can be considered as a hobby or not. Providing the answer directly to the question is a bit tricky because it depends on the level of addiction.

To put it down simply, when an individual prefers to spend his or her free time playing video games, while still being aware of the other important things, then it can be referred as a hobby. On the other hand, when an individual ignores everything else just for the game and find pleasure in shutting down the real world with gaming, then it is an addiction.

The severity of video game addiction 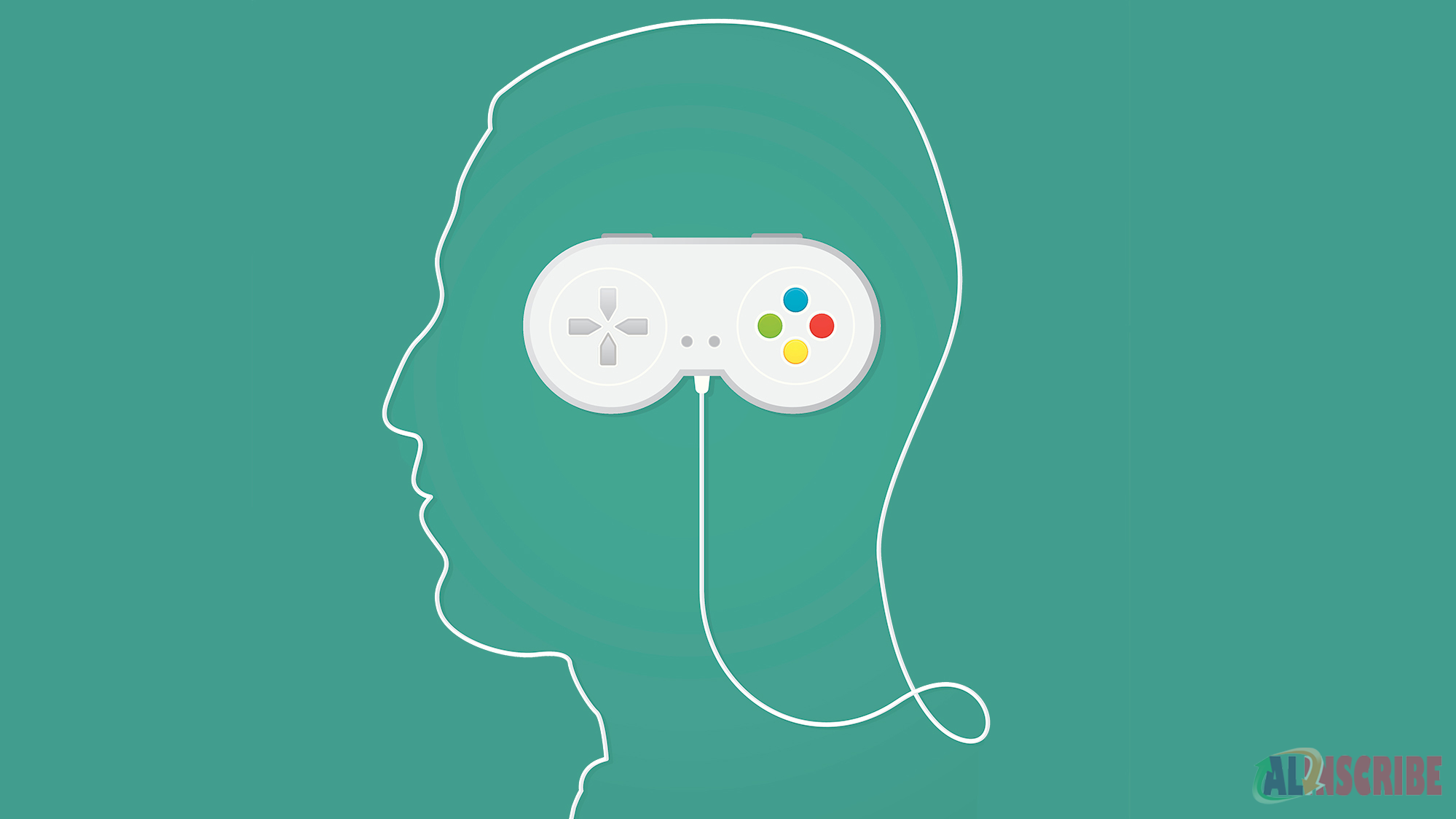 If it is treated as an addiction then gaming can be quite harmful. There are several instances of the teenagers going through a self-proclaimed isolation due to the addiction of gaming. Therefore, it is important to discuss the negative impact that can harm the mental health of a teenager. 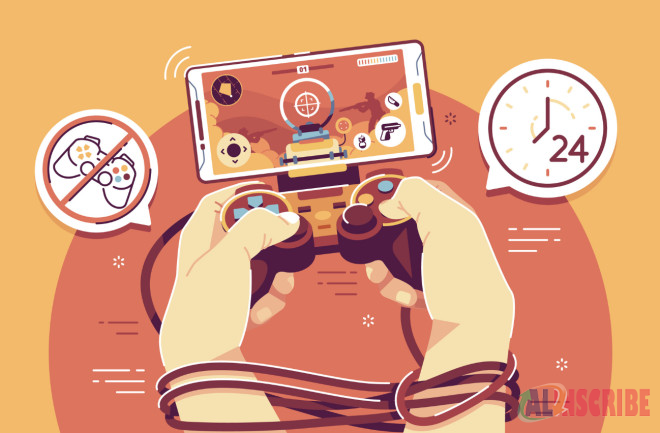 All of these above mentioned negative impacts can lead to something worse. Hence, it is better if the situation can be taken under control before the addiction become too much to handle.

What other hobbies can combat video game addiction of the teens?

Art is one of the most fulfilling hobbies to exist. It sooths the mind and heart of a being and allow them to reflect upon themselves much more than any other hobbies. Artistic endeavours can include writing, painting, sketching, sculpturing, journaling and more. Pursing all of the mentioned artistic hobbies can help the teenagers in reliving their stress while reflecting upon their thoughts, which is certainly much more relaxing than playing video games.

Working out and maintaining fitness is considered one of the most effective methods of reliving stress. Working out is quite time-consuming and tiring, which leaves no time and strength for the pursuer to be indulged into something engaging like video games. However, the importance of body positivity needs to be kept in the minds of the teenagers as well.

Pursuing sports to combat the addiction of video gaming can be another wise choice. Sports, such as badminton, basketball, golf, and hockey, can be quite satisfactory and competitive, which decreases the focus of the teenagers towards the course of video gaming.

With the increasing trend of food vlogging, the persuasion of cooking as a hobby has become quite popular. Cooking can be very relaxing. It allows the teenagers to showcase their creativity by making new dishes. It also can indirectly enhance the socialising capabilities of the teenagers by making an urge of sharing their innovative food-ideas and dishes with family and friends.

Benefits that can be gained by pursuing gaming as a hobby

There is no such thing that only has negativity in it without a single bit of positive factors. Gaming is not something different. If the teenagers decide to pursue the course of gaming as a hobby, they are bound to gain a bunch of benefits. These benefits can increase their efficiency in the practical ground. The benefits that can be gained by gaming are presented below:

The world of gaming is full of challenging tasks that need to be completed within a specific time being. This usually enhances the problem solving skills of the gamers by allowing them to undertake several methods to win-over difficult situations and challenges. It needs to be mentioned that problem solving abilities is one of the most important soft-skills. Hence, moderate gaming can surely help the teenagers with that.

Visuospatial ability is the capability of remembering objects and recognising them along with memorising the relation between two or more objects. Visuospatial ability is very needed in the course of studying and it can be improved with the help of gaming. As gaming offers a number of objects that are important to complete daily quests, it improve the cognitive abilities effectively.

According to a study committed by the University of Toronto in 2014, the individuals who play games are more likely to possess better sensorimotor skills. This allow them to have better hand to eye coordination, which lead them to be fast learners than the non-gamers. 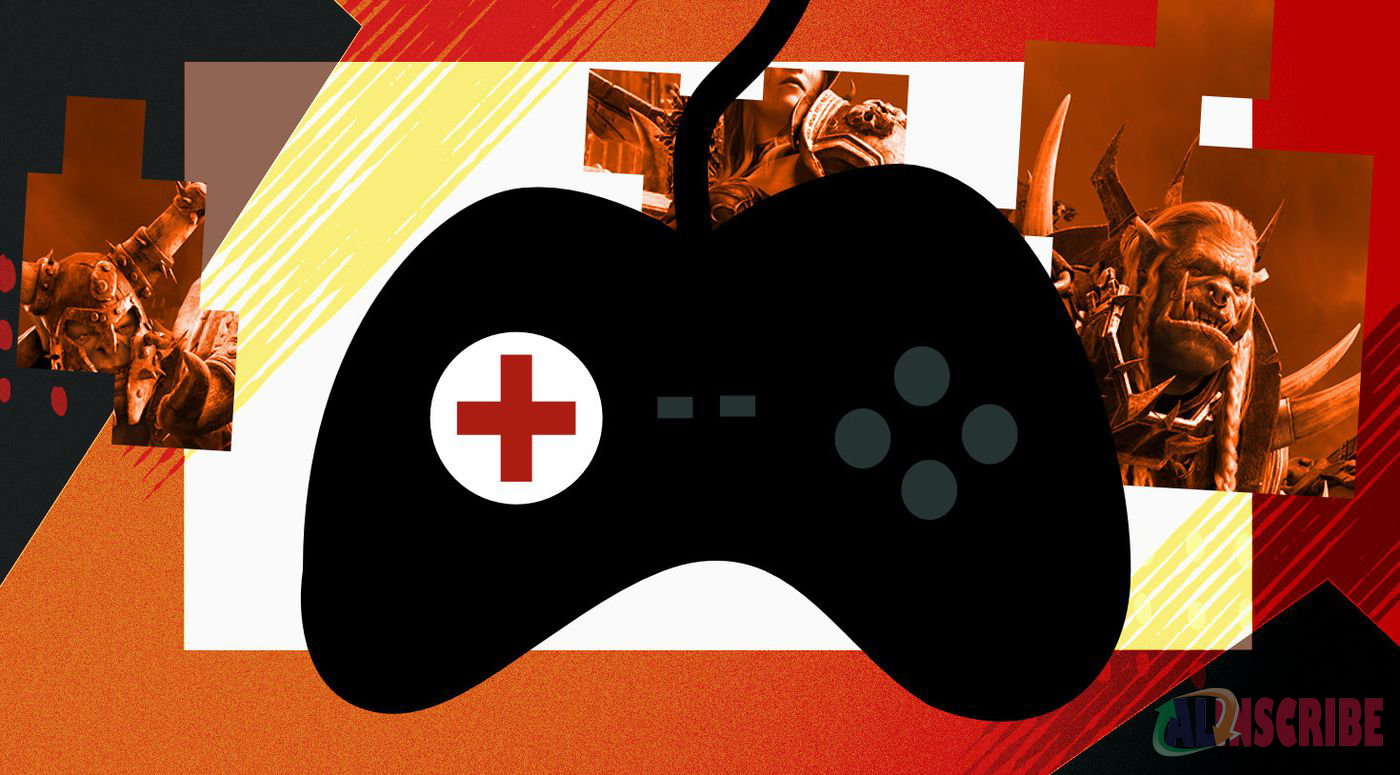 Gamers are indeed multi-taskers, but not only within the games rather out of the gaming world as well. Having to do so many quests at the single time, enhances the gamers’ multitasking abilities, which can help the teens in paying better attention to their class while taking important notes at the same time.

Hence, when gaming is being pursued on a healthy level, while maintain time and schedule, it can be considered as a hobby. However, if the course of gaming is something that is overshadowing everything else being the sole thing to be pursued then it is certainly not a hobby. It is a diagnosable disease that is needed to be cured.

Why Learning New Languages Should Be One Of The Evolving Hobbies In Recent Times? The Reason Behind The Addiction Of The Teenagers Towards Gaming Can And Cannot Be Considered As A Hobby How Blogging Can Benefit You, If It Is Pursued As A Hobby? The Factors That Make Journaling So Popular To Be Pursued As A Hobby Top Advantages And Disadvantages Of Choosing Your Hobby As Your Profession How Pursuing Reading Books As A Hobby Impact The Personality Of An Individual Most Observed Hobbies Among The Teenagers And The Persisting Reason Behind The Popularity Is Social Media Obsession A Hobby? Reasons Why You Should Start Short Term Investment As A Hobby What Should You Choose As A Hobby Digital Art Or Traditional Art? Reasons Why You Should Choose Photography As Your Hobby What Are The Hobbies That You Can Adopt To Release Your Stress? Scientifically Proven Benefits Of Choosing Dancing As A Hobby Is Coding A Good Hobby For Kids? How Hobbies Influence Self-improvement