Is Social Media Obsession A Hobby? 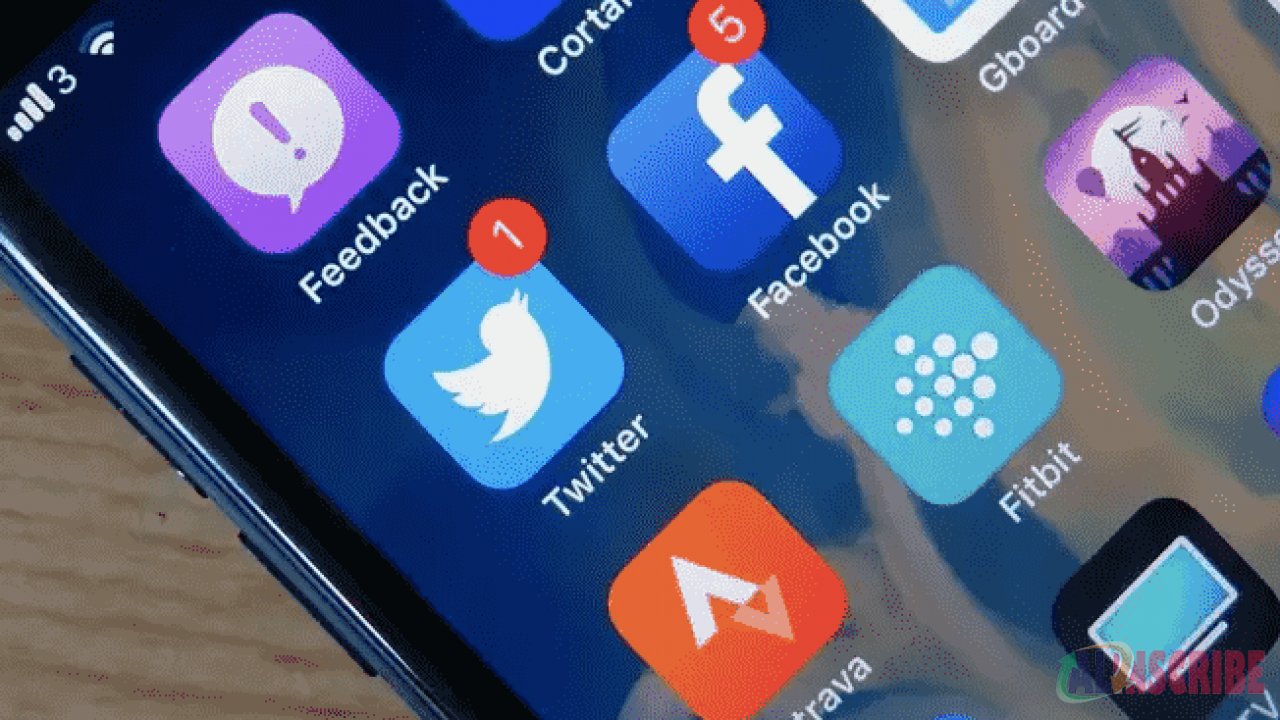 Social media, the term that we do not seem to ignore standing in this 21st century. There are a lot hiding behind these two words. More likely, there is an entire world that dwells in the space of social media. Some of the widely used applications such as Facebook, Instagram, Snapchat, Twitter and more are collectively called the social networking sites or social media.

Social media lets you to be connected with strangers as well as with the known ones while finding people that matches your interests and be friends with them. It allows you to share your updates, photos, videos and more to let your online friends know what are you up-to. All in all it is a platform that helps you in expanding your area of connectivity, while not really having to deal with people face to face. 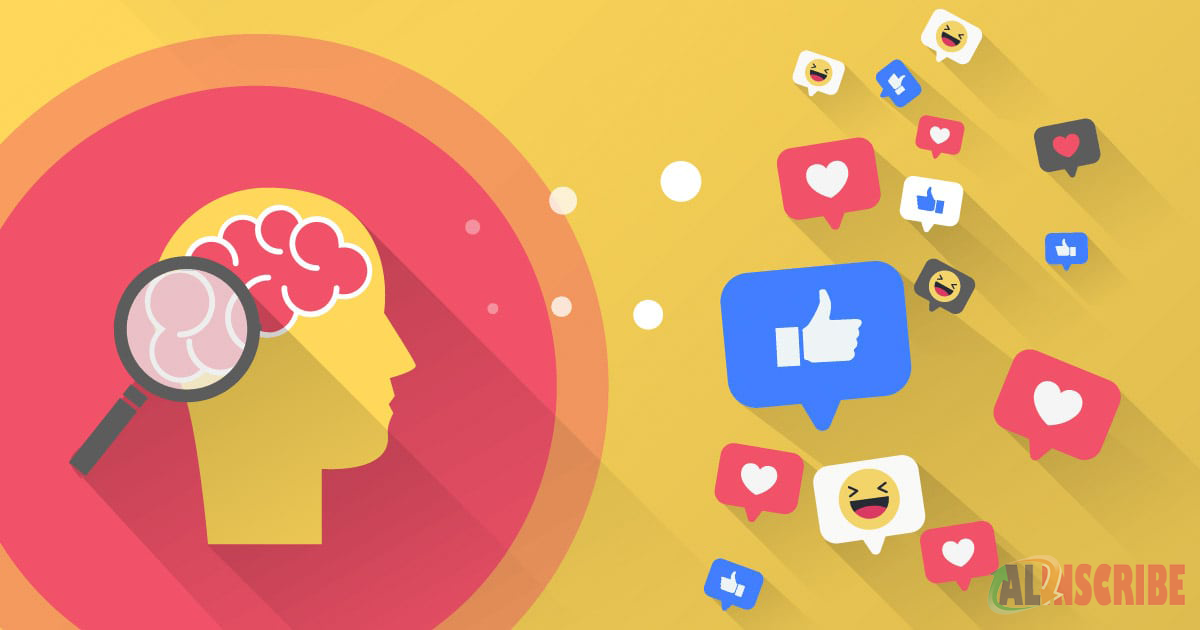 However, meeting new people in social media and collecting their appreciation on the way you look or about the things that you do can be quite obsessive. It leads towards sharing too much information on the social networking sites and using the platform for much more time in a day than it should be used. And it can simply be labelled as a hobby, which it is certainly not.

A hobby is doing something that makes one feel fulfilled and less burdened among the chaos of mundane daily life. Hobbies such as reading, painting, writing, photography, crafting and more leads the pursuers towards a better mental health. On the other hand, social media obsession possibly leads to something totally opposite.

Being an obsessive user of social media can ruin one’s mental peace and can make him or her depressed. The list of the effects are presented below:

We all know that life is not same for everyone and neither does it stays same for us all the time. It is full of ups and downs that test our limits. It is very usual to witness someone to reach their high, when we are at our lowest points possible. For example, someone who has lost just their job watching one of his or her old friends to get a promotion, can be something very burdening. This can make a person go through a phrase of insecurity. The thoughts of not being capable enough or not being worthy enough can make them believe that they are inferior, which certainly dishevels mental peace. Even worse, when one do not get as much likes or reactions on their pictures as their friends does, a feeling of not being enough good-looking or attractive crosses their minds, which leads towards self-hatred and depression.

However, if an individual can balance and control their emotions and negative thoughts then these type of issues will not be something bothering.

Along with the use of social media the course of cyber-bullying has also increased. Cyber-bullying is the activity of adding hateful comments to someone’s profile, pictures, videos and more. It is often observed that when a person does not reach up to the standers of the others, they become the victims of cyber bullying. According to a research, about 10% of the teenagers are being bullied in the social networking sites and that even lead them towards having suicidal thoughts. 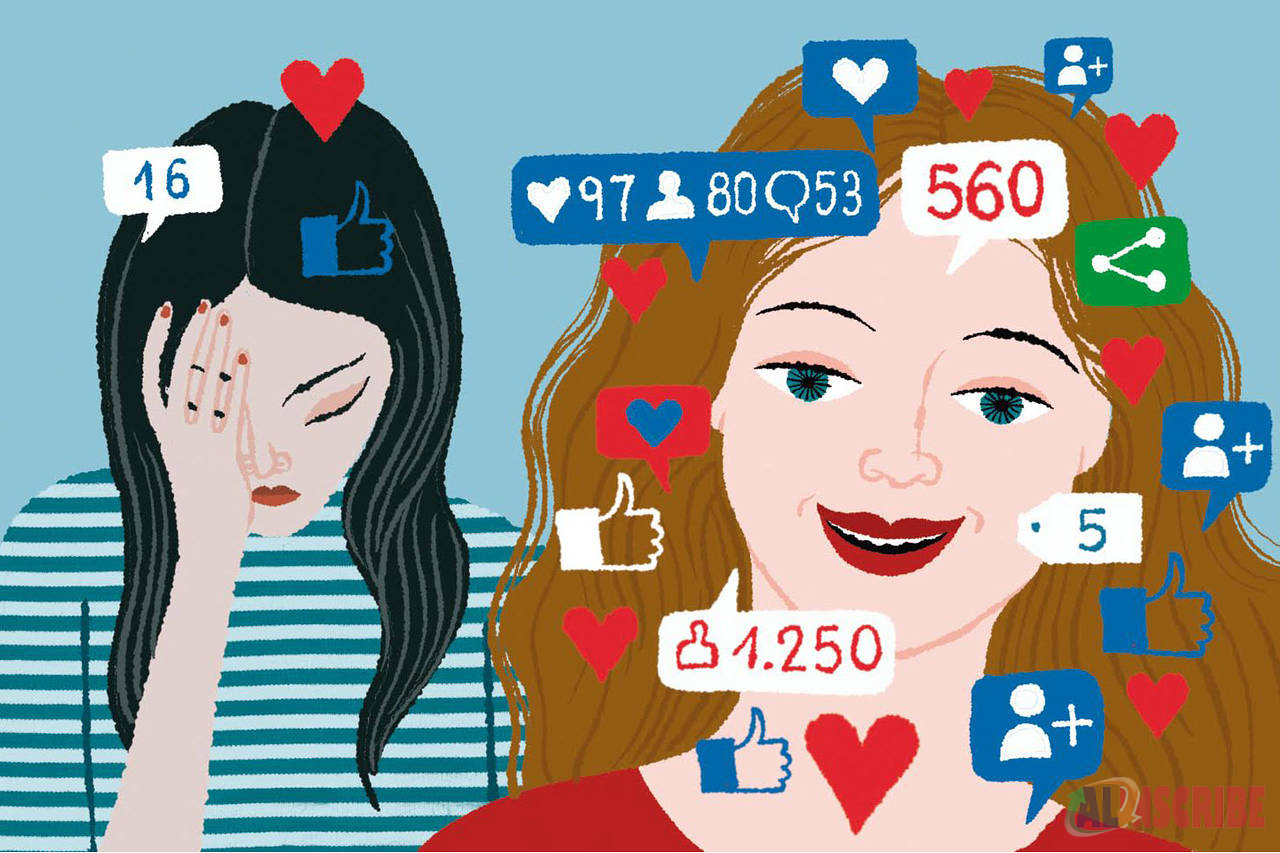 As much as not being attended while one post a picture in the social media drives towards decrease in self-confidence, being attended with a lot of reactions and comments can drive towards self-absorption. Self-absorption is not at all something healthy. It can drive a person to be mean and aggressive over something trivial. Moreover, it is one of the most powerful factors to increase the already persistent social media obsession. One can as well start to distance themselves from the real world and start investing more time in social media as that seems to be more welcoming to them.

FOMO, Fear of Missing Out, has spread as a wildfire among the social media users. Always being indulged into the social media applications and constantly checking on updates have become a very natural activity to be done. It raises anxiety within a person, being emerged in the fear of missing out something that happens in the community. FOMO leads towards checking phone during work, classes, while driving, even at midnights.

How social media obsession is different from hobby?

As it has been stated before, a hobby is something that makes a human being better and mentally stable while shifting focus from the foreground of negative aspects. However, social media obsession is mostly something totally contrasting. Being too much indulged into social media triggers the urge of being liked by everyone on the friend-list. The value of likes and comments become more important than everything else. And when there is a lack in the numbers of the same in the pictures it impacts the mental health of an individual. The sense of not being enough likeable creates imbalanced flow of emotions and those certainly leads towards depression.

Pursuing a hobby can be very much beneficial as hobbies are proved to be capable of improving functions of brain and its capabilities. Even if gaming is being pursued as a hobby, it can have much more benefits than surfing social media aimlessly can ever have. Moreover, being too much engaged in social media leads towards lacking in concentration and ignoring the real world while dwelling only in the virtual one.

Hence, to answer the question raised at the starting of the article it can be sated that, social media obsession can never be a hobby. A hobby is something much more fulfilling and satisfying than social media. Social media can only be treated as a mean of entertainment, however, being too indulged into entertainment can never bring mental peace and satisfaction.

Methods of using social media for your own benefit

Be connected with families and friends

Since all of us are busy with our own works and studies, it is always hard to catch up with each and every old friend or family members. In this regard social media can be totally helpful. Social media can be a place where you can be connected to your family and old friends even while living apart. Sharing a quick greeting is never too much time consuming with the facilities of social media. 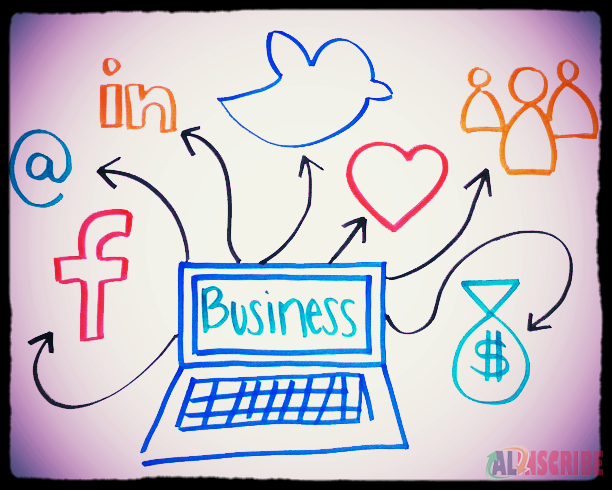 If you own a small brand or looking forward to start a new business then social media can prove to be very beneficial as a marketing tool. It requires no money to open an account in the social networking platforms, plus you can easily reach to your potential customers with the help of searching tool and can introduce them to your products. All of it can be completed within a very little amount of time. There is a good chance that people will be interested in your products if you can reach to the right customer base.

Many of us are aspiring artists and we would like to let the world know what we are capable of aside of our mundane, monotonous daily life. You can fulfil that wish of yours with the help of social media. Be it writing, painting, singing, dancing, journaling, pottery, photography etc. you can just open a page and attract followers with your work. Even though there is always a chance of negative comments, the artistic posts are more likely to attract the positive reactions more than the negative ones.

Therefore, it is quite clear that social media obsession can surely not be called a hobby but it can be a beneficial tool if it is used properly.

Why Learning New Languages Should Be One Of The Evolving Hobbies In Recent Times? The Reason Behind The Addiction Of The Teenagers Towards Gaming Can And Cannot Be Considered As A Hobby How Blogging Can Benefit You, If It Is Pursued As A Hobby? The Factors That Make Journaling So Popular To Be Pursued As A Hobby Top Advantages And Disadvantages Of Choosing Your Hobby As Your Profession How Pursuing Reading Books As A Hobby Impact The Personality Of An Individual Most Observed Hobbies Among The Teenagers And The Persisting Reason Behind The Popularity Is Social Media Obsession A Hobby? Reasons Why You Should Start Short Term Investment As A Hobby What Should You Choose As A Hobby Digital Art Or Traditional Art? Reasons Why You Should Choose Photography As Your Hobby What Are The Hobbies That You Can Adopt To Release Your Stress? Scientifically Proven Benefits Of Choosing Dancing As A Hobby Is Coding A Good Hobby For Kids? How Hobbies Influence Self-improvement