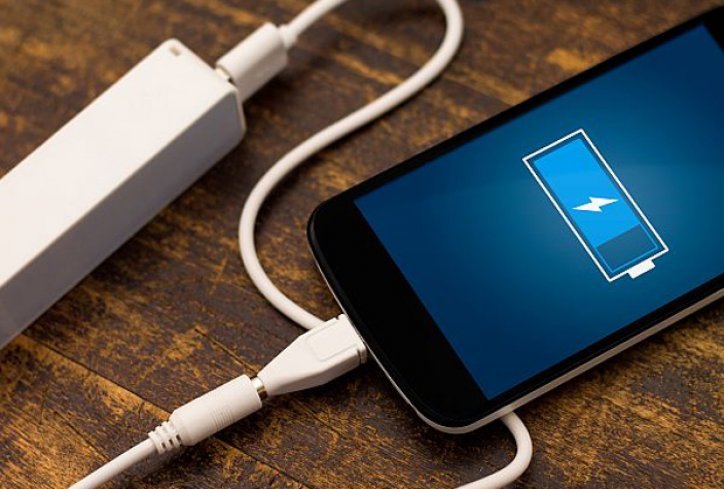 Many of smartphone users after several months are facing the same problem - they are reaching for battery charger more often.

However, scientists from the University of Central Florida are getting closer to an amazing discovery.

A team of scientists from the University of Central Florida has developed a new process for making flexible super capacitor that keeps more energy and can be recharged more than 30,000 times without any significant damage.

New Method from University Centre for Nano science and technology could be revolutionary in terms of technology and for mobile phones and electric vehicles.

"If the battery replaced by these super capacitors, you could charge mobile phones for a few seconds and you would not need a charger for more than a week," says Nitin Choudhary.

All who have smartphones recognize the problem: after about 18 months, the battery function starts to decline and you have more and more often to charge your phone.

Researchers analyzed the use of nano materials to improve super capacitors that could improve or even replace the battery in the electrical system. 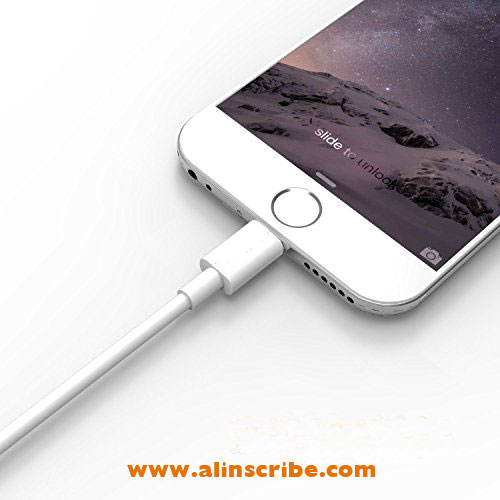 Scientists already knew that two-dimensional materials have great potential for the use of energy storage, but until researchers at UCF and have not developed the integration of these materials, there was no way that this potential is realized.

Cyclical stability defines the number of times the battery can be charged and discharged before they start to lose function. For example, lithium-ion battery can be charged less than 1,500 times before significant damage. New discovery of super capacitors with two-dimensional materials can be recharged thousands of times.

Super capacitors with new materials could be used on phones and other electronic gadgets and electric vehicles that could bring benefit in terms of speed and power. And because they are flexible, they could contribute to the significant progress and the supporting technology.