DO NOT Dispose Of Old Phones! There Is A Fortune Inside! 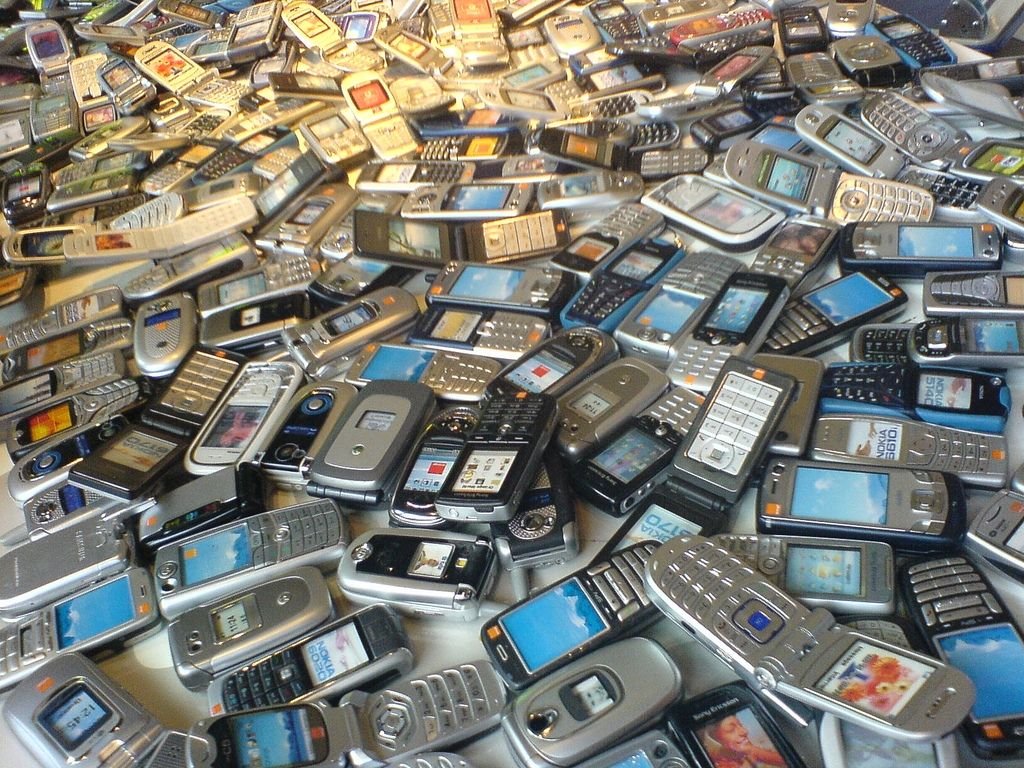 Each smart phone has in it some of the precious metals: gold, silver, platinum, copper or palladium. These metals are far more valuable than usual, because we are faced with the possibility that one day we will not be able to dig it out in mines. Suddenly your old smart phone use is more valuable than you thought.

What's in your smartphone?

For example, the very popular iPhone is estimated that there are 0,034 grams of gold, 0.34 grams of silver and 0.015 grams of palladium. It also contains less valuable, but still significant aluminum (25 grams) and copper (15 grams). And this is only the beginning, given that smartphones contain and rare elements that are found in the country, such as yttrium, lanthanum, terbium, neodymium and praseodymium. There are also plastic, glass, batteries, and the list is quite long. 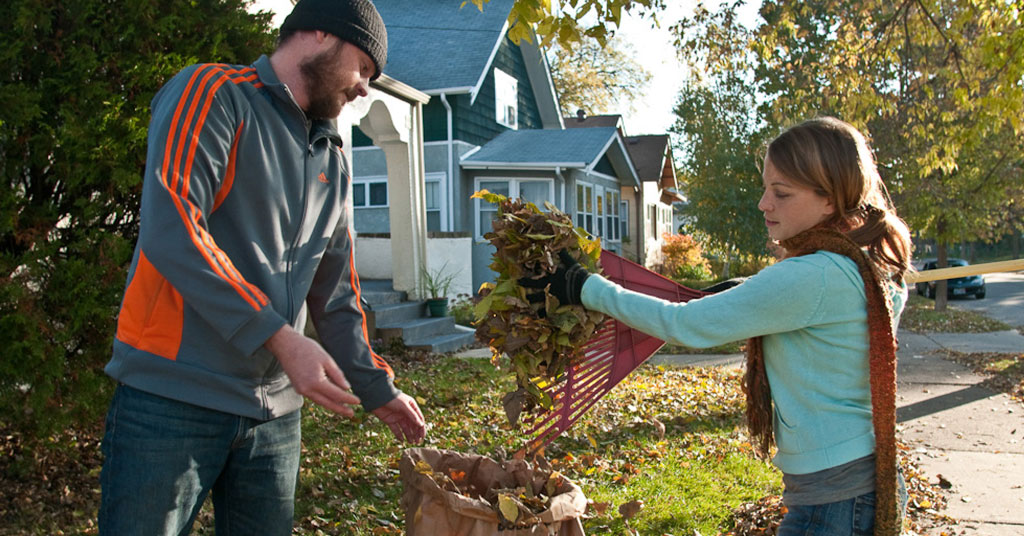 All are present in relatively small amounts, but more than two billion people now have smart phones, and the number is increasing daily. Moreover, the concentration of some of these elements, such as gold and silver is actually higher than in the same amount of ore.

One ton of iPhones will have 300 times more gold than ton of gold ore and 6.5 times more silver in relation to the tone of silver ore. The fact is that people usually change their phone at 11 months old and put it in a drawer or a box in the pantry.

Barely 10 percent of them are recycled, when the valuable components are re-used. So, small mines lie precisely in drawers, boxes, shelves, and that most people do not even know.

What happens to the resource when the phone is "old"?

The challenge is to recover valuable materials from the phone safely and economically. A significant proportion of electronic waste, including mobile phones, are exported and thrown in countries such as China, where workers are paid less. City Djio, located in the south of China, is the largest electronic waste in the world. This has caused major health problems of the residents, as well as the pollution of land, rivers and air with lead, mercury and arsenic.