Be Careful When Downloading New Apps! 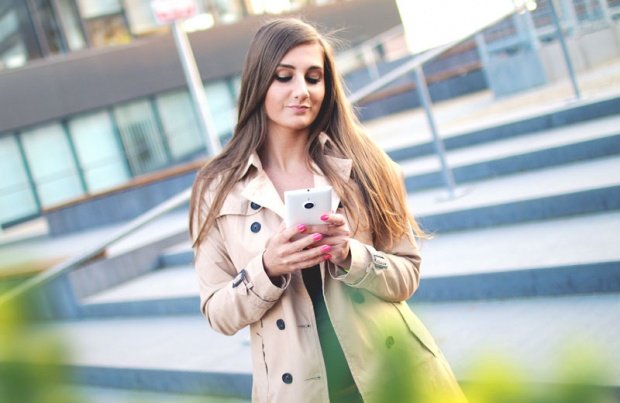 "Google Play" app store for Android devices has recently discovered over 400 malware (malicious) applications. These applications are masked in ordinary applications (mostly games), but in the background had the functionality to connect to a server that is under the control of the attacker allowing him to communicate and send commands to an infected device.

Once you installed malicious application, attacker is able to access the device and through it, he can steal corporate resources if there are some of it (e-mails and attachments from emails, all information recorded on the mobile device). The attacker has the additional control over the device and can use it for other attacks, such as DDoS (Distributed Denial of Service attack that makes the network, computer or any other part of the infrastructure available to other users) or SPAM attacks (sending spam to the user's device). Some of these malicious applications had between 100,000 and 500,000 installations before removed from the "Google Play" store. 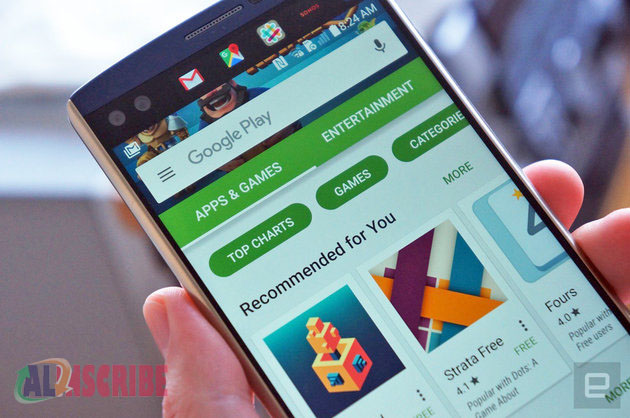 HOW TO PROTECT YOURSELF?

Even if you always install application from "Google Play" store, I advise to  check:

Reviews and ratings applications you want to install.

For more information about the application on the Internet and the official website of the manufacturer.

What are the permissions required when installing applications (not logical that, for example, currency converter requires access to SMS messages, such kind of applications do not install).